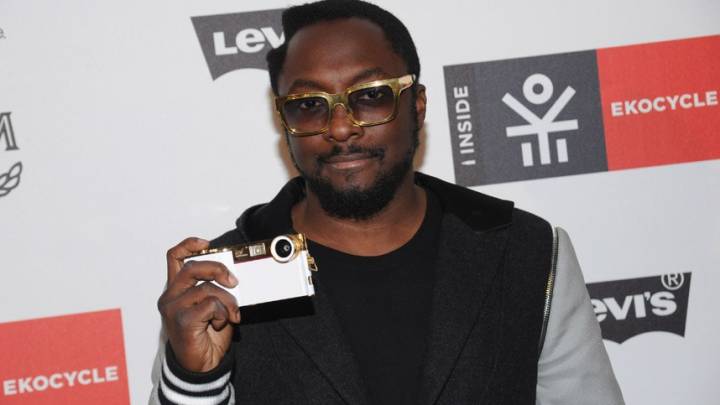 I’m going to totally sound like a hipster here but… I liked the Black Eyed Peas before they were cool. I was playing “Joints & Jams” on my college radio station in the early 2000s just a couple of years before “Where Is The Love?” blew up and made them household names. But unlike actual hipsters, I didn’t begrudge the BEP when they “sold out” and found massive success — I’m just not a hater like that.

RELATED: Will.i.am is a stupid person with stupid ideas

All of this is a long way of saying, I’ve got nothing against Will.i.am as a musician or a person. But lord almighty, do I wish he’d stop making or talking about technology all together.

You may recall Will.i.am last year released a truly ridiculous wearable computer that was called one of the worst gadgets ever by some reviewers. And now the rapper-turned-tech entrepreneur is getting into the 3D printing market and his overall take on 3D printing is… interesting, to say the least.

In an interview with Dezeen, Will.i.am explains that we’re going to need to come up with a completely new code of morality soon because in the near future 3D printers will be able to print entire human beings. We’re not talking about just individual organs — wholly formed human beings will pop right out of the 3D printer, he warns.

“If you can print a liver or a kidney, god dang it, you’re going to be able to print a whole freaking person,” he told the publication. “Now we’re getting into a whole new territory. Moses comes down with the 10 commandments and says ‘Thou shalt not…’. He didn’t say shit about 3D printing.”

Let’s say that he’s right and we will be able to one day 3D print human beings. I’m no Biblical scholar but it seems to me the original Ten Commandments should translate pretty well into the realm of 3D printed people, doesn’t it? I mean, it’s probably not ethical to murder a 3D printed person or to steal from them or to commit adultery with them or covet their 3D-printed ox.

To read the entire Will.i.am interview — and thus make yourself stupider than you were yesterday — click here.