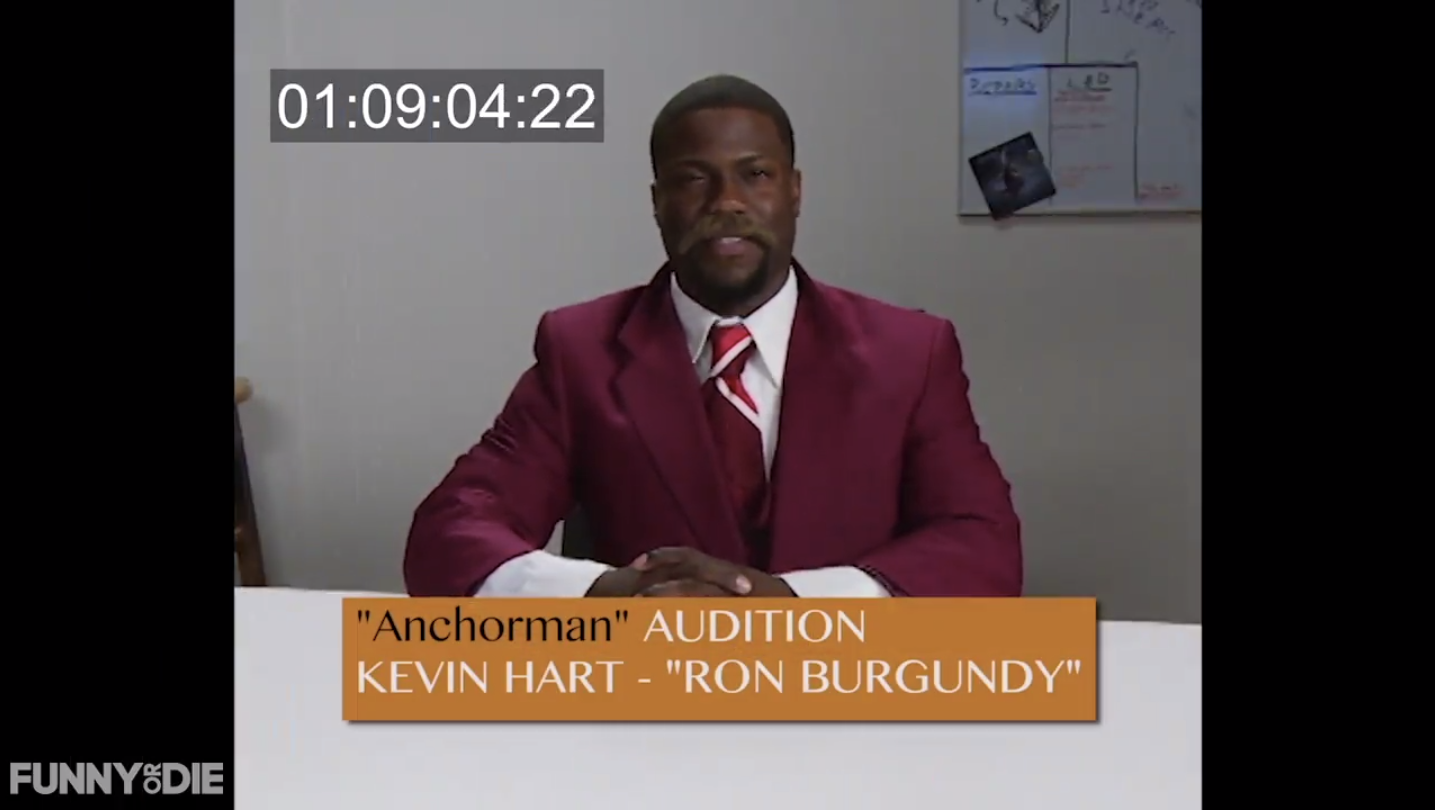 Some of the funniest material from Will Ferrell’s career in comedy has come about outside of the theater. There was the insane commentary track for Talladega Nights, the in-character talk show appearances and now, a video with Kevin Hart about failed auditions from years past.

DON’T MISS: These are the 20 best movies you can stream on Amazon Prime Instant Video

Will Ferrell and Kevin Hart star opposite one another in the new comedy, Get Hard, but you might not be aware that the two have crossed paths more than once throughout their careers.

For example, Hart tried out for the role of Ron Burgundy, but sadly lost out to Will Ferrell despite nailing the audition. Ferrell also struggled to get roles that Hart would eventually take, for shows like Real Husbands of Hollywood and the movie Ride Along. Valiant attempts, but he just wasn’t meant to have those parts.

It’s incredibly silly, but you might get a kick out of the failed audition tapes of Will Ferrell and Kevin Hart.