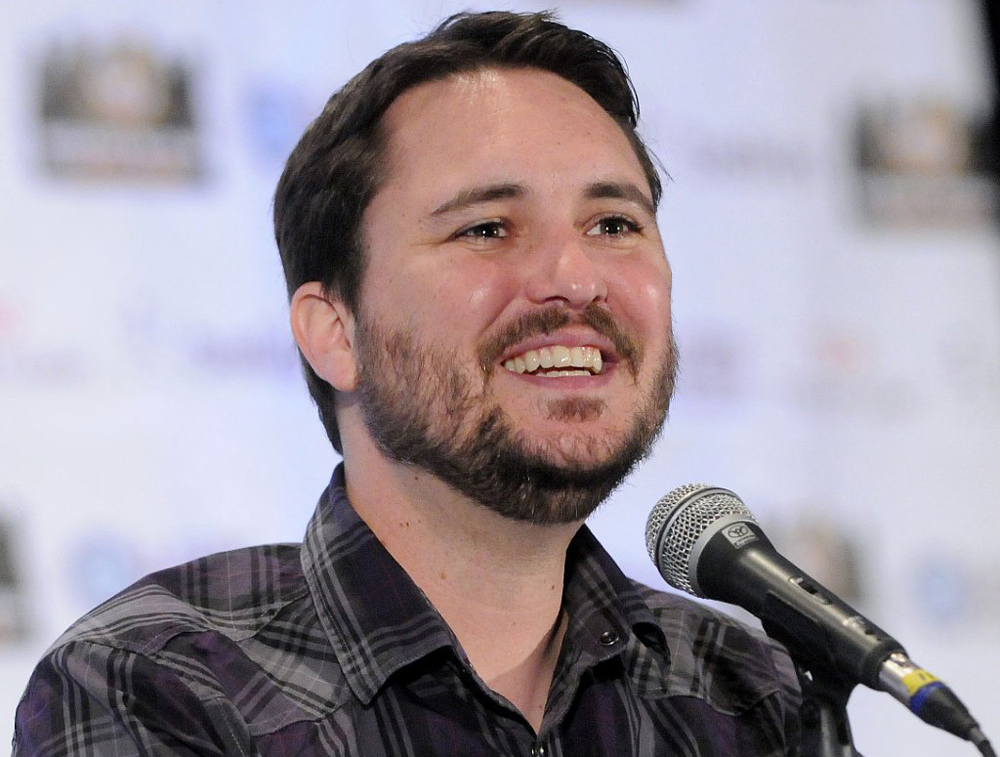 If you weren’t already a Wil Wheaton fan, you will be in a few short minutes. Best known for his roles as Wesley Crusher on the TV series Star Trek: The Next Generation and Gordie Lachance in the 1986 film Stand by Me, Wheaton has enjoyed a recent resurgence in popularity thanks to his role as Sheldon Cooper’s nemesis turned friend on CBS’s hit show The Big Bang Theory. Now, thanks to a video from this past summer that went viral last week, fans are seeing Wheaton in a whole new light.

The actor is likable enough in his small recurring role on Big Bang, where he appears as himself alongside a group of four “nerds” who lead happy lives working at The California Institute of Technology. The term nerd, of course, is often intended as a harmless descriptor when used to describe successful adults who excel professionally in various fields. Bill Gates, for example, might be considered a nerd.

When the same word is used by children, however, it can be a devastating insult intended to describe peers who are considered unpopular or different.

During a question and answer session at the Denver Comic Con last summer, a young girl took the microphone and asked Wil Wheaton if he was called a nerd when he was younger. She also asked how he dealt with such name calling.

Without missing a beat, Wheaton delivered an unbelievably heartfelt response that might just move you to tears.

Wheaton posted about the video on his blog last week after it went viral on Reddit and elsewhere. Of note, the mother of the girl who asked the question at the 2013 Denver Comic Con even posted about it on Reddit:

That was my daughter. She and the girl that bullied her are cool with each other this year. They aren’t in the same class, though. This year has been a good year, but she noticed another little girl in her class kept getting picked on by the other students. She became this girl’s friend and stands up for her when the other kids are being mean. We’ve talked about this moment a lot. After this panel, she got her picture taken with Wil. He actually hugged her!

A picture of Wheaton and the girl he addressed during the Q&A follows below.