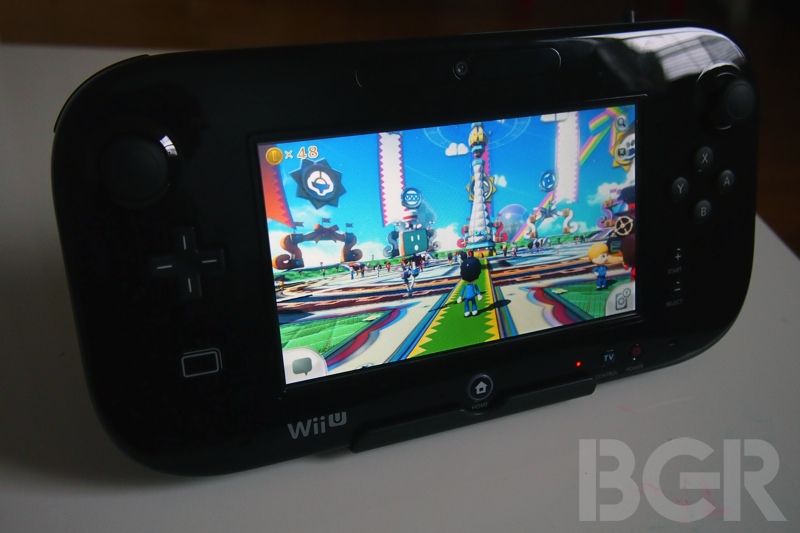 With the release of Super Mario 3D World last month, Wii U owners finally had a reason to plug their consoles back in for the first time in quite a while. Now that Nintendo’s release schedule has slowed to a grinding halt, it’s tempting to put the Wii U back into cold storage, but before you do, take a look at this hack which could breathe new life into the console’s GamePad.

Earlier this week at the Chaos Communication Congress in Germany, a group of hackers presented their reverse engineering of the Wii U GamePad which allows it to stream games and apps directly from the PC. Although a majority of the presentation focuses on the process of hacking the GamePad, the team does take some time to show off the program in action. The demo begins with a fairly underwhelming drawing application, but quickly switches over to The Legend of Zelda: The Wind Waker, streaming live from a GameCube emulator on the PC.

There are still plenty of improvements that the team wants to make to their program, but if the Wii U manages to attract a hacking community anywhere near as large as the community that formed around the Wii, expect to see even more imaginative hacks in the future.