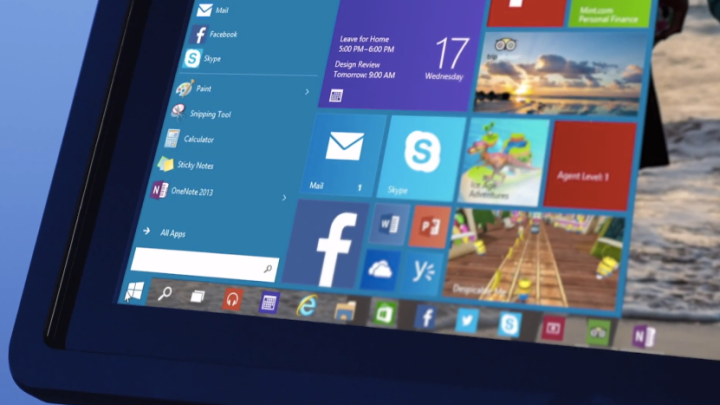 Yesterday I had some fun with Forbes contributor Gordon Kelly, who wrote an article that raised some questions about Microsoft’s plans for Windows 10. My issue with Kelly’s piece was that the possible scenarios he outlined — such as Microsoft giving away Windows 10 and then charging money to continue using it after two years — were completely outlandish because they would be commercial suicide on Microsoft’s part. Microsoft has done plenty of tone deaf things over the years but I’ve never known them to go out of their way to drive customers to rivals (although they certainly came close with their disastrous opening pitch for the Xbox One).

BACKGROUND: Let’s laugh at this Forbes article on why ‘you shouldn’t upgrade’ to Windows 10

Kelly, as you’d imagine, was not happy with my hot take on his hot take and he chastised me on Twitter for two reasons in particular: In the first place, he said that I misrepresented him after I directly quoted him saying that “you shouldn’t upgrade” to Windows 10. I pointed out that there was no way I could have possibly lifted that quote out of context and he has now clarified to say that he never meant to say you should never upgrade to Windows 10, but only that you shouldn’t upgrade until all his burning questions are answered.

His second big objection was that I overlooked one of his main sticking points, which is fair. In addition to worrying about whether Windows 10 would remain free over the total lifetime of a device and whether mandatory upgrades would have a negative impact on end users, Kelly also questioned how long Microsoft planned to support Windows 10, as it hadn’t yet posted any lifecycle information for the platform on its website.

Today, however, ZDNet’s Ed Bott brings us word that “Microsoft will continue its traditional 10-year support lifecycle” that “extends until October 2025.” Kelly in his article had speculated that because Microsoft took a while to formally announce this, it may have been planning to pull a fast one over on its users by ending support sooner than it had in the past.

My response today is the same as the one I had yesterday: Why would any sane company do such a thing? That is the sort of thing that a company run by Gaius Caligula would have done, not one run by someone as savvy as Satya Nadella. My issue with Kelly’s piece wasn’t that it raised important questions, it’s that it did so in a rather alarmist manner that implicitly assumed that if Microsoft hadn’t announced something yet, we should worry that it’s hiding something.

At any rate, I’ll be happily upgrading to Windows 10 the day it comes out because everything I’ve read about it (including from Kelly, incidentally) makes it sound like a great OS. What’s more, I’ll be doing so without a fear that Microsoft is trying to sucker me in with the promise of free software before screwing me over at a predetermined date.