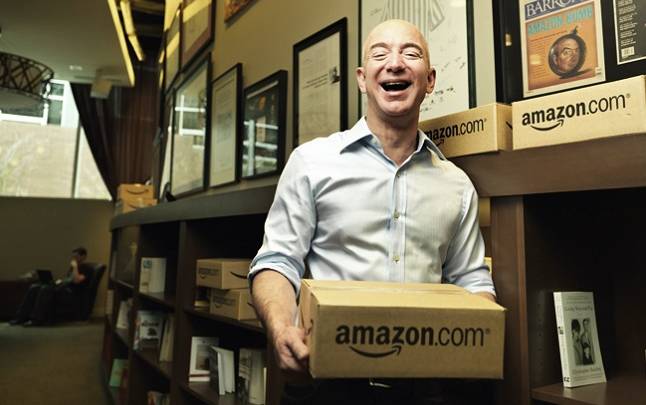 Amazon has a problem: A lot of its employees seem desperately miserable. This isn’t something the company wants to become part of its permanent reputation since it will make it harder to attract top engineering talent. To fix this problem, Amazon is apparently trying to do more to figure out just how many of its employees absolutely hate their jobs and, more importantly, figure out why those employees hate their jobs.

BACKGROUND: Inside Amazon: Do employees actually hate it?

Sources tell Bloomberg that “over the past few months, the online retailer has been ramping up efforts to get regular feedback from corporate staffers about their work environments” and has been expanding those efforts ever since The New York Times dropped a bombshell report this past summer about Amazon employees who were pushed out of the company after coming down with serious illnesses, among other things.

What will this initiative entail? We’ll let Bloomberg explain.

“Dubbed Amazon Connections, the internal system poses questions daily to employees to collect responses on topics such as job satisfaction, leadership and training opportunities,” the publication reports. “The confidential feedback is assessed by a team in Seattle and Prague that compiles the answers in daily reports shared with the company.”

We have no idea if this initiative will improve working life at Amazon, although sadly the company could improve things if it just stopped nudging cancer survivors out the door.