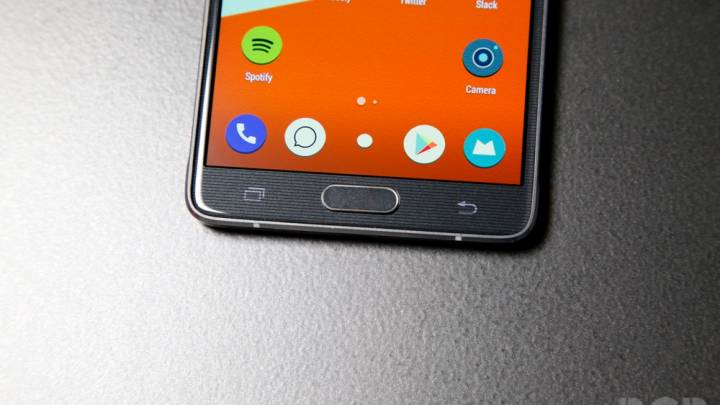 If there’s one thing that annoys Android fans more than fragmentation, it’s TouchWiz, the UI overlay used in Samsung Android phones that is often blamed for slow, laggy performance on those devices. Now even one writer at Samsung fan site SamMobile has completely had it with TouchWiz and has penned a scathing diatribe against the company’s little-loved UI.

SamMobile’s Abhijeet M. says that after he lost his Galaxy Note 3 this year, he tried out three different Android phones to tide him over until the Galaxy Note 4 came out. He says that using these three phones — Sony’s Xperia Z1, the HTC One (M8) and the OnePlus One — really made him realize the major problems TouchWiz creates for smartphone users who want a fast, responsive device.

“Using those devices from Sony, HTC, and OnePlus and then switching to the Galaxy Note 4 was an eye-opening experience,” he writes. “What I noticed on the Note 4 from the moment I started using it was the insane amount of lags, stutters, and waiting times for things to happen. The Galaxy Note 3 was a fast device, but it had a camera and gallery app that were utterly slow. Many have pointed out that the gallery and camera apps on their Samsung devices run absolutely fine, but I’m not sure those who say that have used smartphones from other manufacturers in the last year or so.”

Abhijeet M. insists that he still loves the Galaxy Note 4 and says that it’s the best phablet on the market, but he also thinks the TouchWiz’s issues are preventing it from being even better.

You can read his full rant, in which he goes into more details about the Galaxy Note 4’s performance issues, by clicking the source link below.