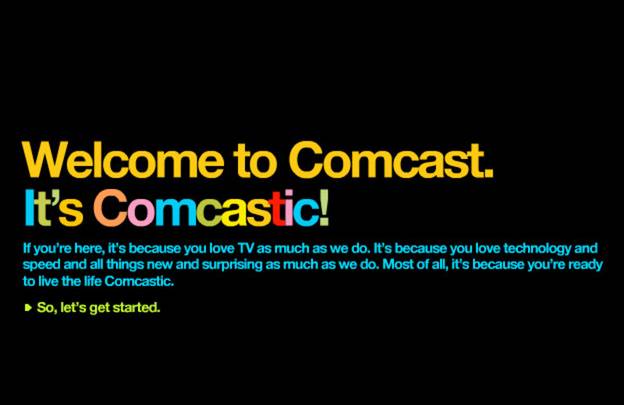 Oh, Comcast. Even when you do things that should be cool, you manage to make them massively disappointing. Our latest example is the pricing for the company’s new 2Gbps Internet service, which we now know will cost you $300 per month plus up to $1,000 in installation fees. A more Comcastic pricing scheme we could not imagine.

RELATED: Comcast has a TV streaming package for cord cutters and I can’t stop laughing at how bad it is

The new Gigabit Pro service is priced at $299.95 per month, although Comcast is offering a promotional rate of $159 per month at first to get you hooked on the service. Comcast also says that “fees of up to $500 for installation and up to $500 for activation apply,” so you really will be paying top dollar for this new service tier.

Why is this crazy, you ask? Because Google Fiber charges $70 a month for 1Gbps Internet service, while AT&T charges as little as $70 for its own 1Gbps service, although this price can go up to as much as $149 per month in some markets. If Comcast tries to offer its $300 2Gbps service in cities where Google Fiber is around, it will get laughed out of the room.

Earlier this year, Comcast announced that it would be bringing its 2Gbps fiber service to Atlanta, which just happens to be one of the markets where Google Fiber is planning an expansion. The company has said that it plans to expand throughout the U.S. this year and it has ambitions to cover up to 18 million American homes by the end of 2015. How many of those 18 million American homes will actually sign up for the service, however, is another matter entirely.