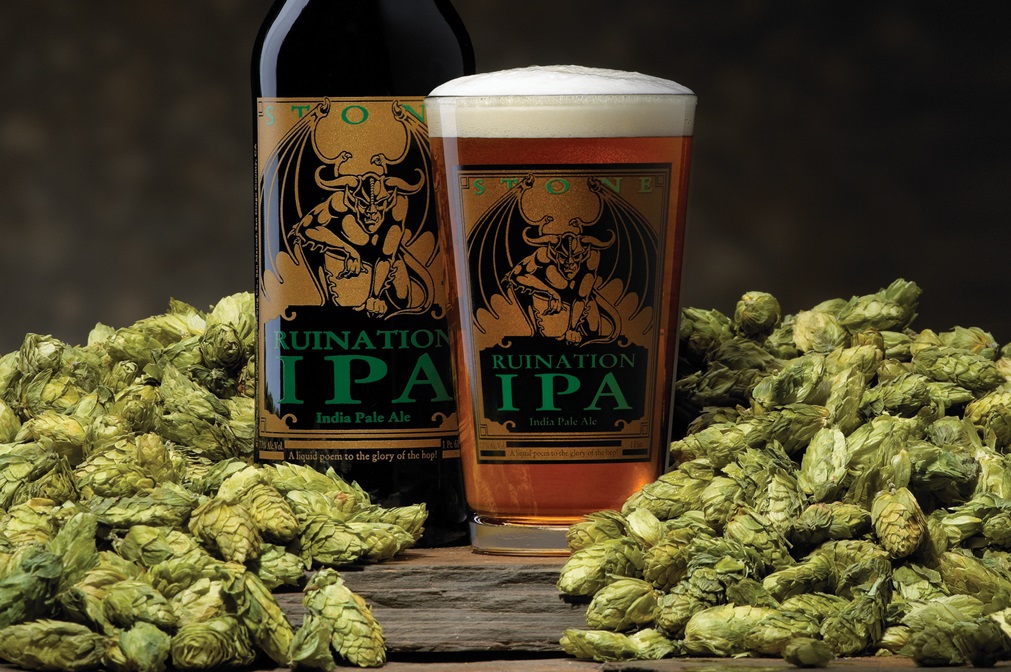 If you’ve ever brewed beer then you know what really gives it its distinctive flavor is its hops. Without hops, beer would be an overly sweet concoction made of malted barley, yeast and water. With hops, however, beer acquires a bitterness that balances out the sweetness of the other ingredients. But unfortunately, it seems hops also have an unwanted side effect: They give you man boobs.

DON’T MISS: The most German thing you’ll ever see: Man creates a device to open 5 beers at once

Munchies brings us the depressing news that hops contain high quantities of the chemical phytoestrogen, which is used to treat menopause and is seen as a potential way to boost milk production in lactating women. The effect that this has on men, however, is that it makes our breasts larger and saggy.

There’s some good news, however: Munchies writer Raquel Smith Callis says there’s a way to brew deliciously bitter beer without adding hops. Instead, she uses an herb called yarrow that “tastes pleasantly bitter” and “has an even stronger aromatic, herbal overtone.” We’ll obviously have to try out yarrow-based beer ourselves before we say it’s an acceptable alternative to hoppy beer, but we’re definitely intrigued by the proposition.

In the meantime, we’ll keep drinking our favorite IPAs and hoping to sweat off the onset of man boobs through regular exercise.