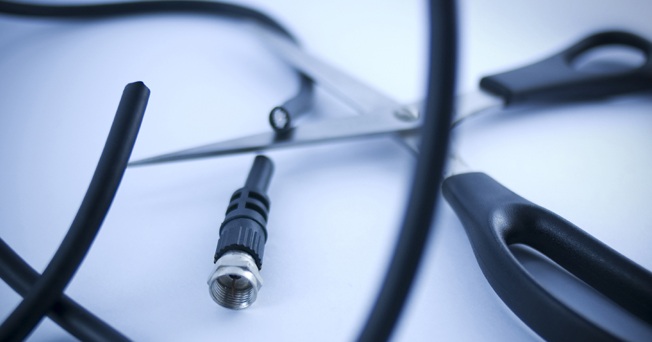 Cable companies may be loathe to admit it, but their incredibly profitable bundle packages that are hated by many consumers are slowly dying out. The New York Times’ columnist David Carr writes persuasively on how forcing consumers to pay huge sums to money every month to subsidize channels they never watch is just not a sustainable business model in an era where consumers have access to so much content on the Internet, either through legitimate means such as Netflix, Hulu and Amazon or through illegitimate means such as pirated torrents.

In the latest blow to cable bundles’ empire, HBO announced last week that it would let Amazon stream some of its older shows such as The Sopranos and The Wire over its Amazon Instant Video streaming service, the first time that consumers have been able to watch HBO programs online without having an HBO subscription. Carr notes that while “the arrangement excludes some of HBO’s most popular shows, including the current megahit  ‘Game of Thrones,'” it’s still significant that Amazon subscribers will now be able to watch all of these classic HBO shows without buying the DVDs.

“I’m not saying the jig — er, business model — is up, but if your platform, your programming and your audience are all under attack, the degree of difficulty in selling big packages of entertainment over cable is increasing,” Carr writes. “Ultimately, it isn’t any one thing that will pull apart what has been a durable generator of profits; instead it will be the accretion of options and the changing habits of consumers who want to choose their programming according to their tastes, rather than having it pushed at them in bulk by a cable company.”