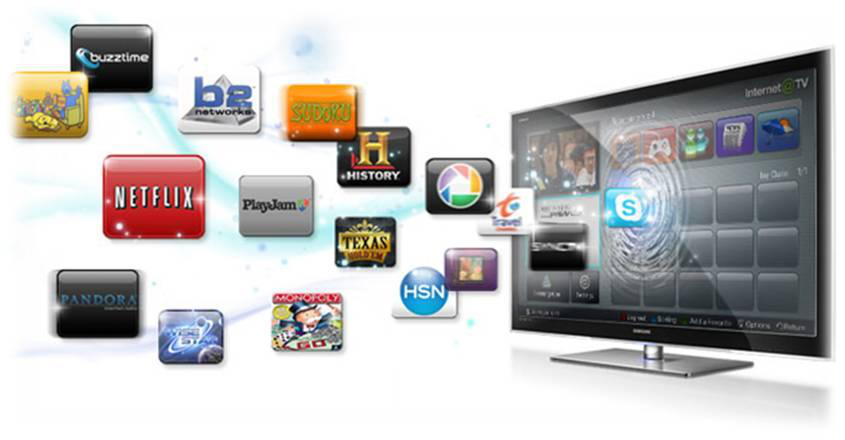 Have you ever wondered why you have to pay for every channel under the sun when signing up for a cable TV subscription? If you spend most nights watching sports, chances aren’t great that you’ll be flipping back and forth between the NBA Finals and The Real Housewives of New York. So why are you paying for and Bravo?

The Wall Street Journal published an article on Monday tracing the pay TV bundle back to its origin — a man named John Walson. In 1948, Walson started charging customers in suburban Philadelphia $2 for three local broadcast channels. Other cable systems popped up soon after, primarily intended to broadcast the limited channels to rural areas. In the 1970s, cable companies began investing in original programming to sway customers to sign up for service.

“We had to invent more content to deliver,” Gus Hauser, the former chairman of Warner Communications, told the publication. “Once there was something to sell, the cable industry developed.”

Splitting cable packages by channels was never even under consideration in those days. Attempting to bill every customer for the programming they chose would take too much time and effort, besides the fact that the technology might not even be able to support such an initiative.

“Back then the rates were reasonable and you could bundle all these things. It was a bargain for the subscriber,” said H.F. “Gerry” Lenfest, who ran cable systems in the 1970s and 1980s and is now owner and publisher of the Philadelphia Inquirer.

Years later, the biggest channels began to come together under larger umbrellas, perhaps most notably when acquired ABC in the 90s. By that point, the programmers were calling the shots, and that’s why you’re paying $70 or $80 for nearly 200 channels, only 10 of which you probably watch on a regular basis.

Thankfully, with Internet streaming services stealing significant market share from cable providers, the unbundling is all but inevitable.

“The technology of Internet-delivered TV programming is swamping the argument of whether cable operators ought to bundle or unbundle their cable channels,” said Patrick Parsons, a professor at Pennsylvania State University’s College of Communication.