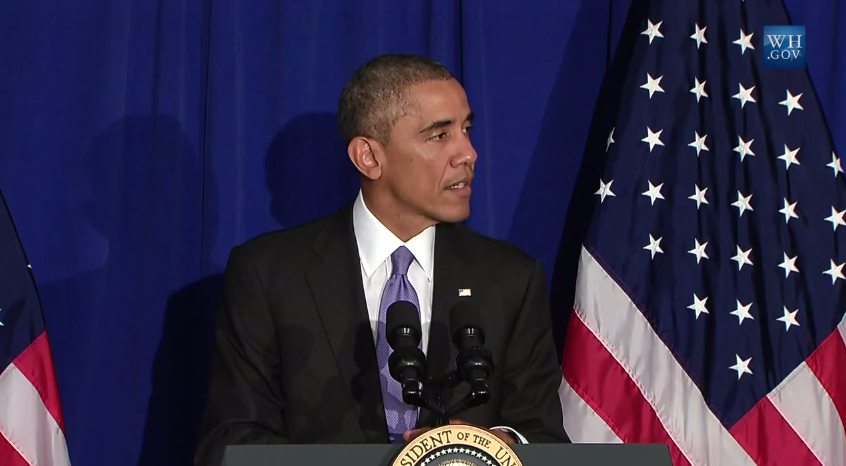 Last year, hackers hit the unclassified computer network of the White House, accessing in the process the email correspondence between President Obama and some of the people he emails, or used to email frequently, The New York Times reports. Initially, the White House did not disclose this detail, and it’s not clear what kind of sensitive data has been stolen in the processes, but the Times learned the hack has been “more intrusive and worrisome” than publicly acknowledged.

Even though the attack, which is now believed to originate from Russia, has scored access to the President’s emails, it looks like hackers were not able to penetrate the secure servers that manage Obama’s email. Instead, they accessed the emails of various people from the White House who are constantly emailing with him.

It’s unclear how many of Obama’s emails have been read by hackers, but the White House has treated with great seriousness the attack since last October, discussing it internally on a nearly daily basis in the weeks following the attack.

“This has been one of the most sophisticated actors we’ve seen,” one senior official with knowledge of the matter said.

“It’s the Russian angle to this that’s particularly worrisome,” one other official said, as the hack on the White House might be a response from Russia following the events surrounding the Ukrainian crisis.

Hackers were able to access email archives for the President’s contacts, but White House officials say that the classified networks were not compromised, and classified information did not leak to hackers.

The Times reveals that many White House officials operate two computers in their offices, one connected on a “highly secure classified network,” and the other connected to the outside over an unclassified network. But officials still exchange plenty of sensitive data over that unclassified network that hackers breached, including “schedules, email exchanges with ambassadors and diplomats, discussions of pending personnel moves and legislation, and, inevitably, some debate about policy.”

The same hackers may have also hit the State Department’s unclassified system. The Pentagon’s unclassified network was also hit by Russian hackers who were kicked off, Secretary of Defense Ashton B. Carter revealed on Thursday, though it’s not clear whether the three attacks are all connected.

The White House apparently decided against publicly naming Russia as the main suspect behind the “complex and artful intrusion into the government,” as the Times calls the attack. This wasn’t the case with the Sony attacks last December, when officials attributed responsibility for the hack to North Korea. This time around, however, federal investigators concluded that “it’s not in our best interest” to make such revelations, as to avoid tipping off the Russians about what has been learned during the investigation.