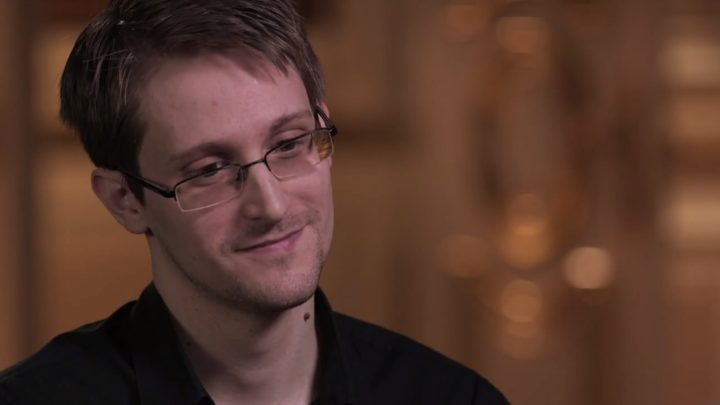 The White House is not quite ready to give Edward Snowden a free pass. The former NSA contractor turned whistleblower made some of the most important revelations in modern history about the covert operations conducted by Western intelligence agencies. Despite his many supporters, however, the U.S. government isn’t about to just let bygones be bygones.

Snowden was charged under the Espionage Act, but more than 167,000 people petitioned the White House to pardon him.

The Obama administration issued a response to that request on Tuesday, saying that it will not pardon the whistleblower.

“Instead of constructively addressing these issues, Mr. Snowden’s dangerous decision to steal and disclose classified information had severe consequences for the security of our country and the people who work day in and day out to protect it,” the response reads.

“If he felt his actions were consistent with civil disobedience, then he should do what those who have taken issue with their own government do: Challenge it, speak out, engage in a constructive act of protest, and — importantly — accept the consequences of his actions. He should come home to the United States, and be judged by a jury of his peers — not hide behind the cover of an authoritarian regime. Right now, he’s running away from the consequences of his actions.”

Even if he were to return to the U.S. to face the charges, Snowden might not get a fair fight, Ars Technica explains.

Because he was charged under the Espionage Act of 1917, Snowden would have a tough battle ahead and he might not even be able to defend his case.

“The laws under which Snowden is charged don’t distinguish between sharing information with the press in the public interest and selling secrets to a foreign enemy,” Snowden lawyer Ben Wizner toldThe Guardian last year. “The laws would not provide him any opportunity to say that the information never should have been withheld from the public in the first place. And the fact that the disclosures have led to the highest journalism rewards, have led to historic reforms in the US and around the world—all of that would be irrelevant in a prosecution under the espionage laws in the United States.”

Snowden has not commented on the White House petition response yet.