I’m starting to think that this winter will never end 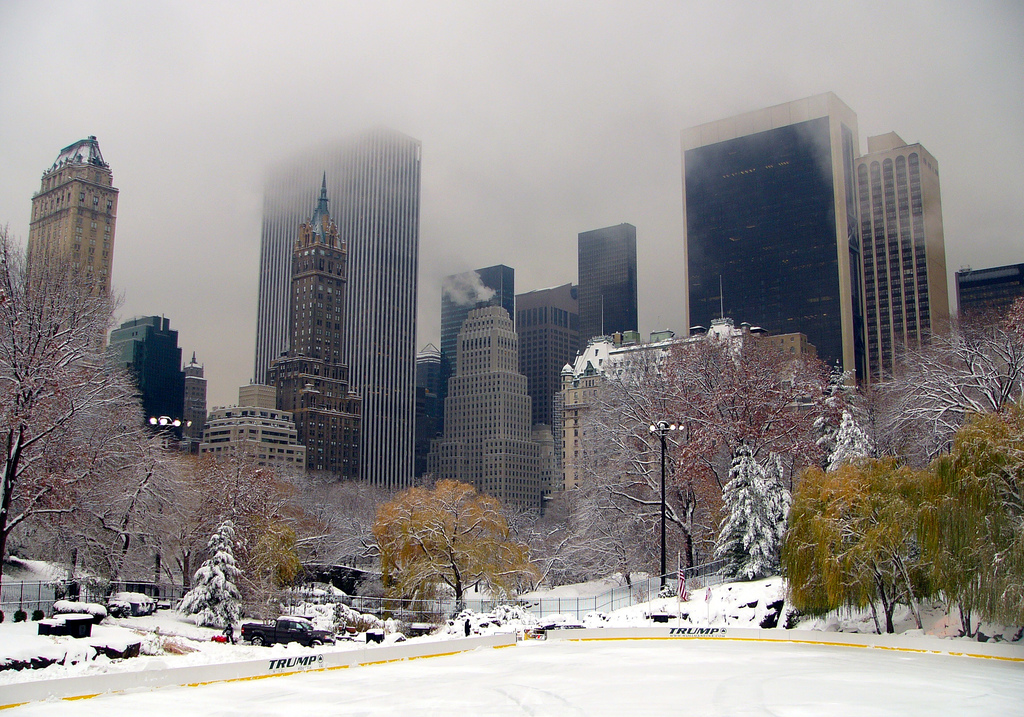