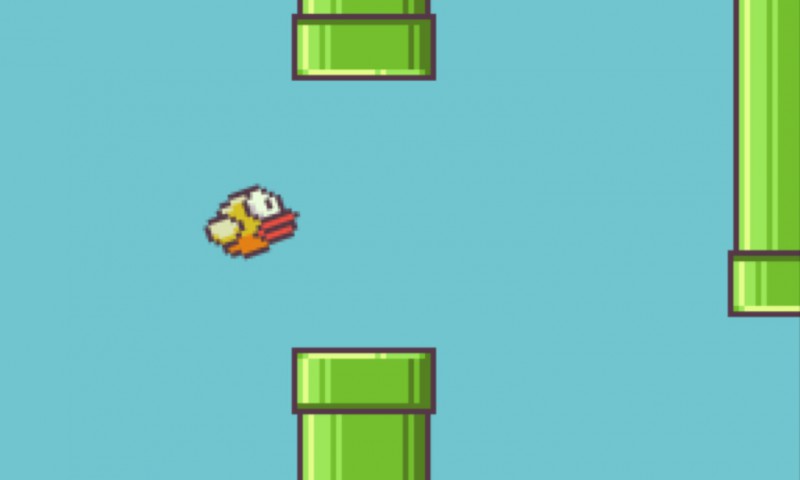 Has it only been a month since Flappy Bird mania gripped the world? Sadly, it has and Flappy Bird creator Dong Nguyen seems to have realized that he walked away from a huge pile of money when he quickly dropped his game from the App Store and Google Play back in February. Gawker has spotted a message sent out by Nguyen on his Twitter account letting a fan know that he does plan on bringing his highly addictive game back to the App Store, “but not soon.” This means that you shouldn’t expect Flappy Bird to un-retire Jay-Z-style for the next few months although Nguyen would be wise to get it back as soon as possible before the world moves onto the next huge mobile game.