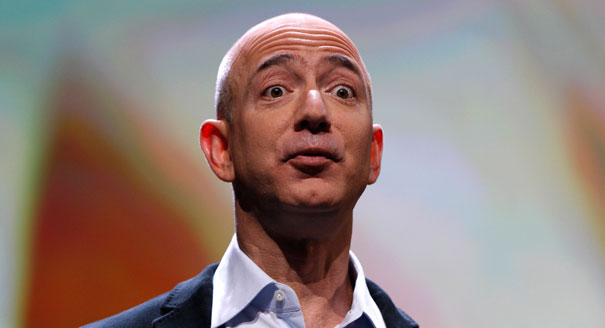 Over the last few months we’ve heard lots of horror stories from former Amazon employees who felt both overworked and undervalued during their time at the company. With this in mind, I was really interested to see a thread over at Quora filled with software engineers who explain why they’d rather go to work for companies like Google and Facebook more than Amazon.

Their reasons aren’t all that surprising. For one, they say Amazon is so focused on offering value to consumers at all costs that it often comes at the expense of employees’ compensation, which just doesn’t stack up against other major tech companies.

“Despite having values far more congruent with Amazon than with other Silicon Valley companies (I wear “cheap” like a badge of honor), I have not considered their offers competitive with typical Silicon Valley companies in the same space,” writes Piaw Na, a former engineer at Google. “This is despite my noting how successful they are, and how they’ve trained me out of using Google search whenever I want to buy something. Then again, Walmart has similar values and I’ve never been tempted to to work for them either.”

And then there are the quality of life issues. While Google and Facebook employees are used to working long hours, they’re also used to getting a lot of perks and freedom that you don’t get at Amazon.

“While Facebook and Google are engineer-centric organization (sic) where they try to make your life as comfortable as possible, at Amazon, you pay 200$/month parking for their union lake office, pay for your food and on the day you leave Amazon, you return the backpack you got when you joined,” writes engineer Priyanshu Jha. “As a techie, given a choice, what would you pick?”

This point is echoed by Alberto Faveretto, an entrepreneur who has friends who work at both Amazon and Google.

“My friend working at Amazon came from 15 years at various Investment Banks across the planet (not really places to relax at your desk) and he only lasted slightly more than a year at Amazon and then went to work in a Private Equity firm,” he writes. “My friends working at Google are super relaxed, can work from home if they need/prefer, they go and have breakfast/lunch/dinner at Google, they are always talking about some new gadgets they got for free or some cool projects that will get amazing coverage on the press.”

The whole thread is worth reading and can be found here.