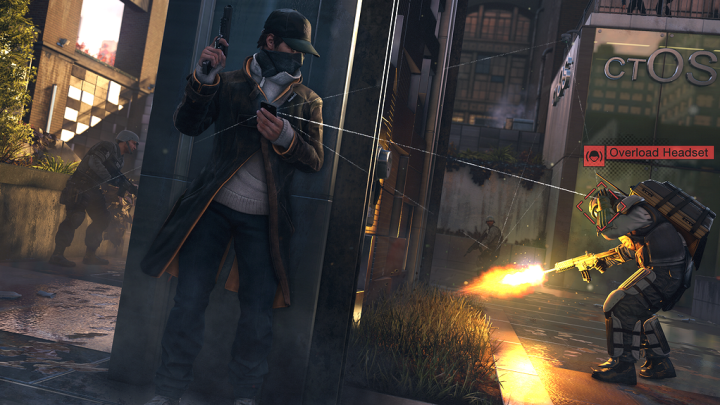 Watch Dogs came out of nowhere at E3 2012, wowing audiences by showcasing a new open world adventure that would help define the hype for the next generation of consoles. After an unfortunate delay that pushed the game into 2014, the release of Watch Dogs is finally in sight. Unfortunately, the adventure will be slightly downgraded from full HD as Ubisoft announced on its blog on Tuesday that Watch Dogs will run at 900p on the PlayStation 4 and an even lower 792p on the Xbox One.

“Resolution is a number, just like framerate is a number. All those numbers are valid aspects of making games,” said Creative Director Jonathan Morin. “But you make choices about the experience you want to deliver. In our case, dynamism is everything. Exploration and expression are everything. You want to have a steady framerate, but you want to have dynamism at the core of the experience. The same goes with resolution.”

In other words, Ubisoft wasn’t willing to sacrifice gameplay for visual fidelity, which should hopefully appease most gamers. Still, the slight resolution gap that separates that Xbox One and PS4 versions of the game are certain to ruffle more than a few feathers. Hopefully this tedious debate will be put to rest as developers figure out how to utilize the consoles to ensure 1080p, 60fps titles in the future. Until then, everyone should follow Ubisoft’s example of being honest and forthright.