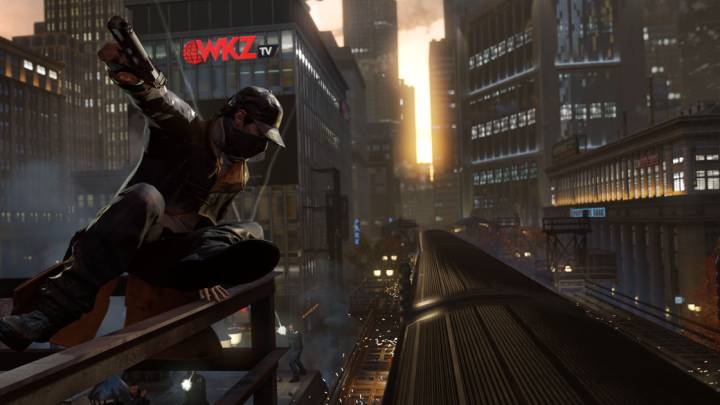 There was little doubt that Watch Dogs was going to be a success based on the unprecedented hype and inescapable marketing campaign, but even Ubisoft was pleasantly surprised by the sales figures after just 24 hours. According to a post on the Ubisoft blog, Watch Dogs sold more copies in 24 hours than any other title in the history of the company.

As if this wasn’t an impressive enough feat on its own, keep in mind that this is the developer behind the Far Cry and Assassin’s Creed series, both of which have been staples of the industry for years. The graphics might not live up to the quality that gamers expected, but Ubisoft’s promise of the first true next-gen experience clearly paid off.

“Watch Dogs is an amazing achievement and our teams should be proud that the creativity, innovation and long hours they invested in making this game are paying off,” said Ubisoft’s co-founder and CEO Yves Guillemot. “It’s great to see so many customers enjoy playing the game, and it shows that Watch Dogs has cracked the code for developing a new blockbuster IP and a thoroughly new-gen experience.”

Ubisoft hasn’t released any official numbers yet, but Watch Dogs should be on track to sell more than enough copies to hit the high expectations for the new property.