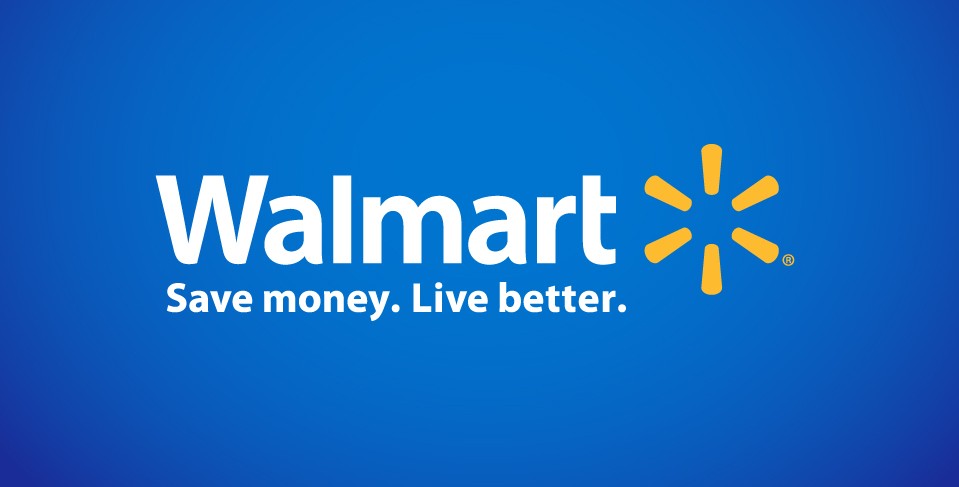 We’re nearly through another week of deals from Walmart’s Daily Savings Center. Admittedly, the selection appears to be getting slimmer the closer we get to Black Friday 2015, but if you’re looking to mark a few items off of your shopping list before the insanity begins next week, the deals are certainly worth checking out.

In the list below from Walmart, you’ll find one of the cheapest 4K TVs I’ve ever seen, an affordable Bluetooth headset and one of the highest-rated cordless vacuums on the market (because the holidays require a lot of cleaning):

If none of the daily deals live up to your lofty holiday sales expectations, you can also take a look at Walmart’s Thanksgiving ad, which leaked over the weekend. And if that’s not enough, the retailer’s massive Black Friday ad can be seen here as well.