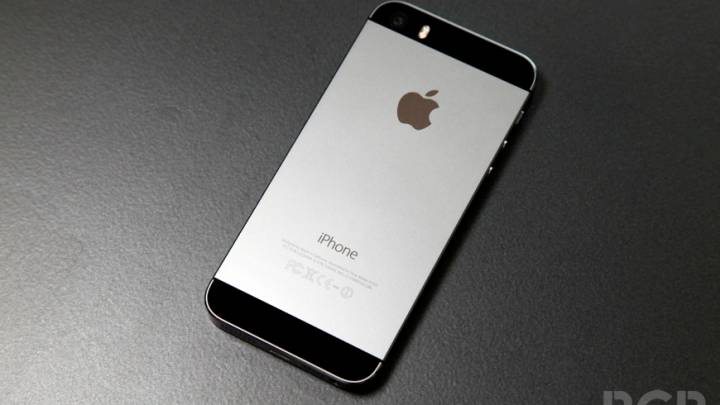 Not all iPhone fans will want the bigger iPhone 6 models, and many people might be waiting for Apple to finally unveil its 2014 iPhones just so they can purchase a discounted, on-contract iPhone 5s or iPhone 5c. From previous years’ experience, we know that Apple likely offers discounts on its older iPhone models when it releases new ones and this year probably won’t be any different. However, prospective iPhone buyers who don’t want to wait until September can already check Walmart’s new iPhone 5s and iPhone 5c deals, which may offer even better prices.

Walmart, which already had the iPhone priced lower than other retailers, is now selling the 16GB iPhone 5s for just $79 (a $20 discount from previous price point) with new contracts from either AT&T, Sprint, U.S. Cellular or Verizon, Engadget reports.

The best part is that both deals will be available for 90 days, which means iPhone buyers can still wait for the iPhone 6 to come out before committing to a new contract with a carrier for either the iPhone 5s or iPhone 5c, and still enjoy Walmart’s discounted prices even after the iPhone 6 launches.

It’s likely that Apple will discount the 16GB iPhone 5s by $100, not more, when the iPhone 6 launches, which means Walmart’s deal will likely be better for buyers looking to on-contract iPhone purchases.