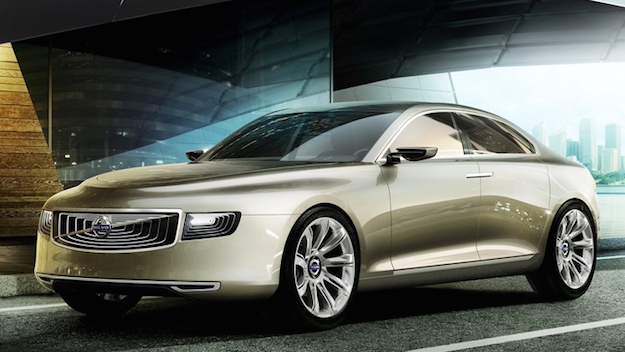 One of the reasons why the Tesla Model S garnered so many rave reviews is because the vehicle’s performance in safety tests was off the charts. Looking to up the ante even further, Volvo has gone so far as to predict that it’s cars will be completely deathproof by 2020.

Speaking to CNN, Lex Kerssemakers, CEO of Volvo Cars North America, boldly predicted that in just a few years, no passengers will be killed or even seriously injured while riding in either a Volvo car or SUV.

Volvo’s plan to achieve this is of course simple in theory but will prove challenging in practice. First, the company plans to make their vehicles as robust and safe as possible. Second, the company plans to implement a number of advanced technologies to help improve crash avoidance, including auto lane keeping assist and large animal detection:

Is this strategy something we haven’t seen before? Hardly, but as CNN notes, no other company, not even Tesla, has exhibited this level of confidence as it pertains to automotive safety.

“With the development of full autonomy we are going to push the limits of automotive safety,” said Volvo safety engineer Erik Coelingh, “because if you make a fully autonomous vehicle you have to think through everything that potentially can happen with a car.”

That doesn’t mean that drivers will necessarily have to use the car’s autonomous driving mode in order to be safe, though. Even when the driver is in full control of the car, these systems will still run in the background, ready to take over the instant there’s danger.

With so many companies seemingly more focused on auto safety than ever before, hopefully we’re not far off from a day when current automotive related fatality rates seem more like a relic of an antiquated era than an all too sad reality.