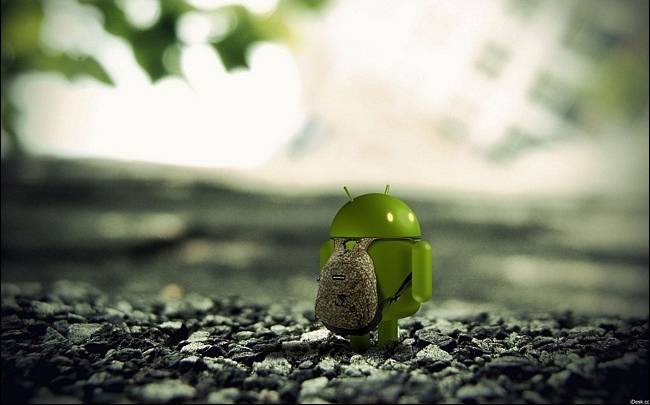 A fake Android anti-virus application managed to fool many customers into buying it, even though it didn’t really have any anti-virus features. The $3.99 quickly rose through the ranks, reaching the top of the Google Play Store sales charts before Android Police discovered the truth behind it. The application was removed from the store once the fraud had been uncovered, but the fact still remained that more than 10,000 users purchased it – The Guardian says more than 30,000 buyers were duped. However it looks like Google has taken the issue into its own hands and it’s making amends to those affected.

Android Police reports that Google is now refunding those Android devices users that purchased Virus Shield, and throwing on top an extra $5 Play Store credit that can be used to purchase additional content.

Meanwhile, Virus Shield’s creator has told The Guardian that the application is legitimate, and that a version without virus protection was mistakenly uploaded to the Play Store. According to the paper, the developer has pulled the app from the store before his account was blocked, and before the 15th of the month, when Google makes payments to developers. The developer said that a proper app may be made available free of charge in the future. However, a proper replacement application was not uploaded to the Play Store yet.

We’re reaching out to you because you recently purchased the “Virus Shield” app on Google Play.

This app made the false claim that it provided one-click virus protection; in reality, it did not.

Google Play’s policies strictly prohibit false claims like these, and in light of this, we’re refunding you for your “Virus Shield” purchase. You should see funds returned to your account within the next 14 days.

Additionally we’d like to offer you $5 promotional credit1, which can be used to purchase digital content on Google Play such as apps, games, books, music and movies.

Your credit redemption code is XXXXXXXXXXXXXXX. Click or tap here to redeem. For help redeeming, please visit our Help Center.
We’re sorry for any inconvenience this may have caused; rest assured that we’re always working to make Google Play better for our users.