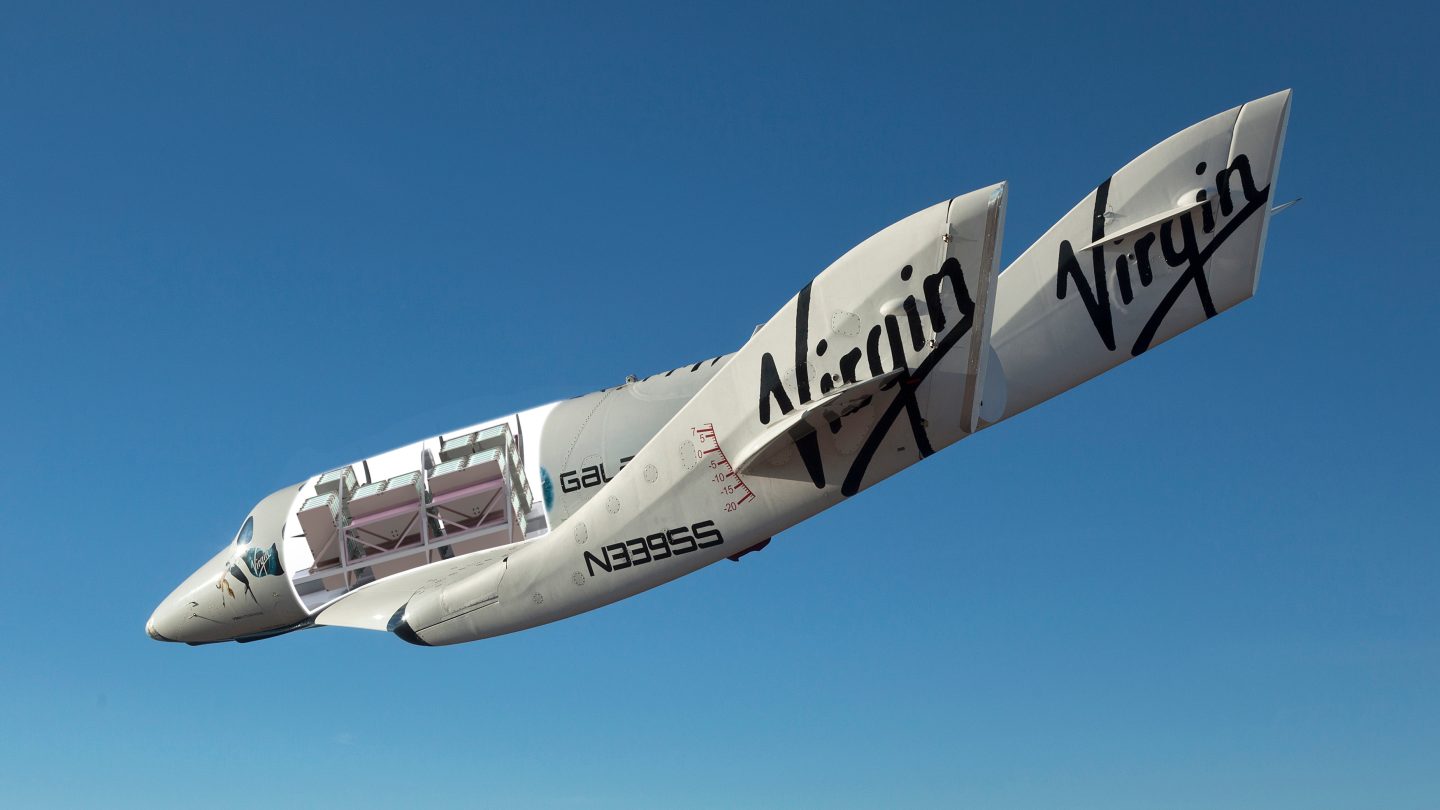 A Virgin Galactic spaceship that was on a test flight has crashed in California’s Mojave Desert, leaving at least one pilot dead, Bloomberg reports. The ship, which was part of Virgin’s exploratory space tourism program, was being flown by two pilots, one of whom escaped the crash with nonlethal injuries, local police sources said. The Mojave Air & Space Port, which is where the Virgin Galactic ship flew out from, is set to have a news conference to address the tragedy at 5 p.m. ET on Friday. Space tourism has become a growing industry in the tech world, as both Virgin Galactic and Elon Musk’s SpaceX have been working on technology to make commercial space flights economically feasible.