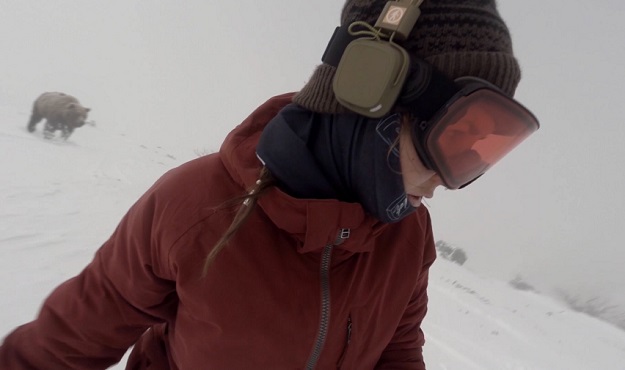 Over the last two years, a little-known Australian outfit called the Woolshed Company has been responsible for some of the most popular and widely circulated viral videos on the web, including a harrowing video of a bear chasing after a oblivious snowboarder.

Bolstered by taxpayer dollars, the Woolshed Company over the past two years released 8 separate videos that went viral, each to varying degrees of course. All told, the company’s videos have amassed more than 205 million views, 500,000 comments and more than 1.6 million likes.

It’s one thing for a fake video to go viral, but what makes these examples so fascinating is that a few of them became global phenomenons, even taking up air time on major news networks like NBC, CNN and any number of foreign news broadcasts.

A brief 3-minute overview detailing the wild two year viral video experiment can be viewed below.

And for anyone curious, below is a complete list of all the fake viral videos the Woolshed Company was responsible for.

Snowboarder gets chased by a bear

GoPro falls off of a drone and right into the middle of a Burning Man dance floor. Craziness ensues.

Crazy guy runs into an Outback tornado to take a selfie