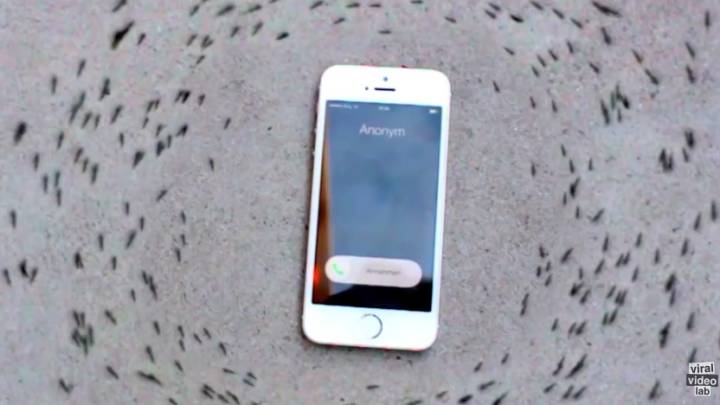 No, it’s not an invisible Paul Rudd playing Ant-Man that’s controlling the ants in the viral video below. Instead, it’s a simple iPhone that’s doing the most fundamental thing expected from a phone: Ringing.

After moving in what seems to be random patterns before the handset starts ringing, the ants magically align once a call comes in. The ants then keep orbiting the ringing iPhone, keeping themselves at more or less the same distance.

University of New England’s Department of Entomology Associate Professor Nigel Andrew told reporters that ants use magnetism to orient themselves, Yahoo reports. “[They] have magnetic receptors in their antennae,” he said. “If they’re travelling long distances they use magnetic cues from the earth to know if they are going north, east, south or west.”

However, Queensland’s James Cook University researcher Simon Robson said that the ringing iPhone isn’t necessarily an explanation for the sudden change in crawling pattern of the ants in the video.

“There are many ants that start forming in a circle without the phone,” Robson said. “It’s an unavoidable consequence of their communication systems. Having the ants together like that, the shape of the phone may have something to do with it and the vibration might get them a bit more excited, but a lot of ants will do it even without the phone.”

The ants in the video certainly seem to be affected by the iPhone though — see them in action below. 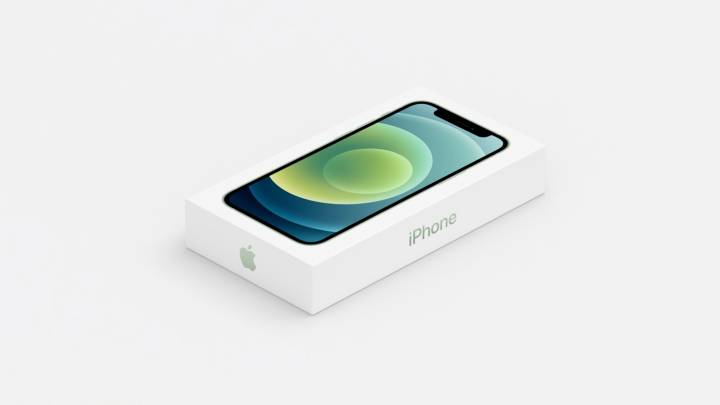