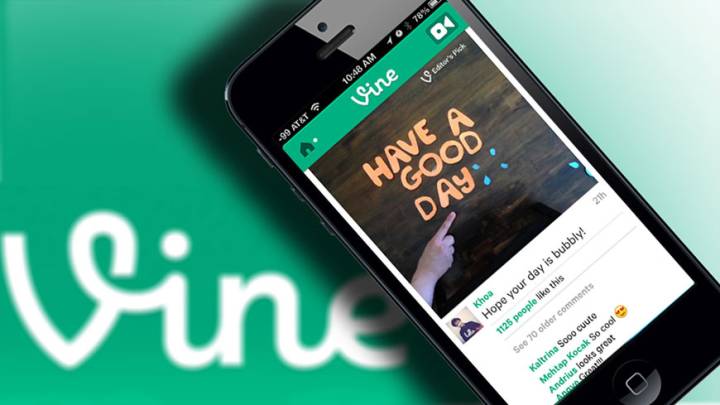 Things looked mighty grim for Vine a month ago. The app went into tail spin in America when Instagram launched a video clip service that copied carefully the most popular Vine features. Vine went from the No. 1 free app in America in mid-June to No. 26 on July 8th, an unusual swan dive for a top download. Yet even the mighty Facebook has been unable to squash Instagram’s top rival.

Vine issued two updates during July, improving sharing and distribution of its clips, including the cleverly highlighted Facebook share option. The app rebounded vigorously, bouncing back to the No. 7 free download by July 28th. Interestingly, Instagram remains stuck at No. 14. It thus seems that adding the entire Vine functionality to the highly popular Instagram service still was not enough to match its spunky rival on the download charts.

According to Onavo Insights, Instagram was used by 36% of American iPhone owners in June, increasing its user base by a solid 3% during the month. Vine was used by 13% of iPhone owners but its user base expanded by a phenomenal 23% in a month. This is why Facebook must somehow find a way to blunt Vine’s momentum soon. Instagram is still expanding but Vine is growing so violently that it may stall Instagram’s United States expansion within months.

We could be witnessing a textbook case of how free market competition is supposed to work in an ideal environment. Two similar apps with deep resources are evolving at a fiendish pace, improving their feature sets practically on a monthly basis. Vine and Instagram are capturing a substantial portion of the entire population of America in the grand experiment of how to most efficiently seduce people into shooting and sharing 6 or 15 second clips.

This may seem like a colossal waste of time, possibly a sign of a fatal decline of America’s culture. But so did the first Kinetoscope parlor, which opened in New York City in 1895 and showed two-minute clips of things like a train coming to a stop. “Antony and Cleopatra” this was not. A few decades later, the U.S. film industry reached a zenith of influence, helping extinguish the central importance that French and German languages used to have globally. Who knows what epochal role Vine and Instagram will one day play.