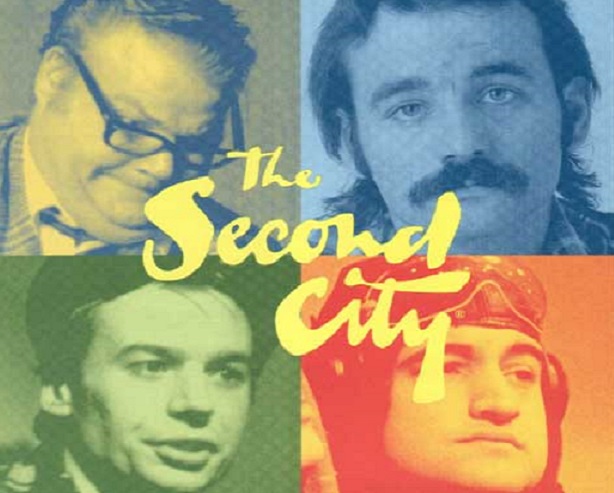 With a bustling stand-up scene and perhaps the best Improv scene on the planet, Chicago is more often than not the place aspiring comedians flock to as they embark on their comedy careers. Indeed, the list of comedy greats who got their start in Chicago is seemingly endless: Tina Fey, Stephen Colbert, Bill Murray, John Belushi, Steve Carrell, Bob Odenkirk, Chris Farley, and Adam McKay are just a few of many who come to mind.

Within Chicago, many, if not all, of the city’s top comedians have shuffled through Chicago’s famed Second City at one point or another, either as a touring cast member or as part of Second City’s legendary Mainstage. Thankfully, Second City has a vibrant archive of all of its past shows, thus providing an incredible look back at what comedic stars looked like before they were famous, back when they were just young 20-somethings with dreams of hitting the big time.

Periodically, Second City will release new video clips of performances-past to its YouTube page. Simplifying things, Splitsider recently compiled an incredible list of 31 videos showcasing what comedy all-stars like Tina Fey and Robin Williams looked like before moving off to LA.

Below are a few highlights to get you started, but the full list is unquestionably worth checking out in its entirety.