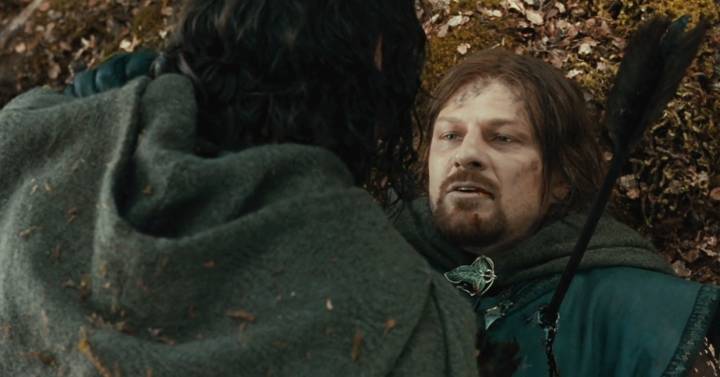 What better way to celebrate the release of The Hobbit: The Battle of the Five Armies than to remember all the poor orcs, humans, elves and ents who perished in the previous films? Digg has cobbled together a six-minute recap of every death scene in the original trilogy, from the first battle scene to the fall of Sauron, and it’s pretty remarkable.

LAST TIME: Get the first Lord of the Rings movie for free on Google Play right now

Based on Digg’s rough estimate, 212,470 living beings died on-screen throughout the Lord of the Rings trilogy. Digg used the extended editions as well, so there are probably at least 10,000 or so deaths that didn’t make it in to the theatrical releases in this compilation video.

For a slightly less violent history of Middle-earth, be sure to check out the video we covered on Wednesday in which one fan swiftly and succinctly covers everything you’d ever want to know about Tolkien’s mythology.

The Hobbit: The Battle of the Five Armies is in theaters now.

Tags: Lord of the Rings