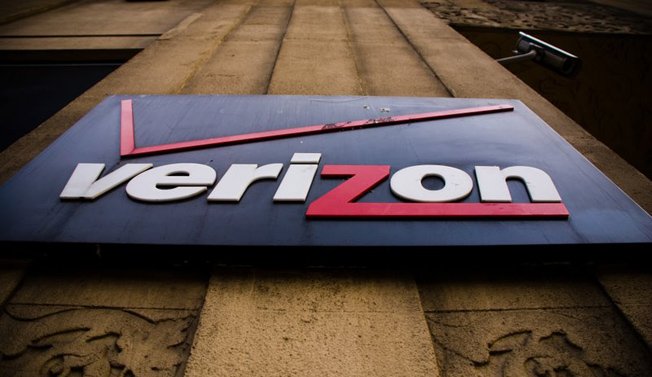 Verizon previously confirmed that it was exploring opportunities in Canada’s wireless market. According to a report from Reuters, the company has made a bid for Canadian wireless provider Wind Mobile. Verizon is said to have presented the carrier with a tentative offer of between $600 million to $800 million. The final price will be decided upon after the company completes its due diligence. Verizon is also reportedly in talks to acquire rival wireless startup Mobilicity. The Canadian government previously denied domestic wireless carrier Teleus’s bid to license Mobilicity spectrum. Officials will likely welcome Verizon’s proposal because it would increase competition in the Canadian wireless market.