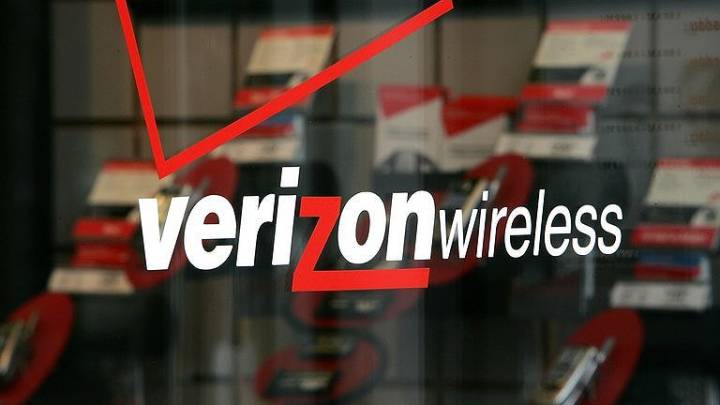 In what must be music to T-Mobile CEO John Legere’s ears, Verizon has once again told us that it won’t be lowering our wireless bills just to better compete with T-Mobile. FierceWireless reports that Verizon CFO Fran Shammo said during the Jefferies Technology, Media and Telecom Conference this week that it won’t be overly reactive to T-Mobile’s “Uncarrier” moves even though its subscriber growth rate actually dropped year-over-year in its last quarterly earnings report.

“We will react rationally and where we think we need to react,” Shammo said. “The key to any competitive move is not to overreact to a competitor.”

In the past, Verizon’s insistence on not being more competitive on pricing made perfect sense since its voice and data coverage has been so good that its customers have been willing to pay more for it. However, last quarter some cracks started showing in Verizon’s armor.

The most glaring potential red flag was the fact that Verizon actually posted a net loss of 95,000 postpaid handset subscribers on the quarter, which is not something that we normally see from one of America’s two biggest wireless companies. Although the company more than made up for this by adding a net 634,000 postpaid tablet subscribers on the quarter, Verizon is probably a little bit antsy that it’s actually losing postpaid phone users.

Nonetheless, Shammo said Verizon won’t panic and get into a full-blown price war even though it did introduce new MORE Everything plans that cut prices and boosted data cap allotments for some customers. After all, Shammo said, once you start down the road of getting into a price war, “you can’t go back.”