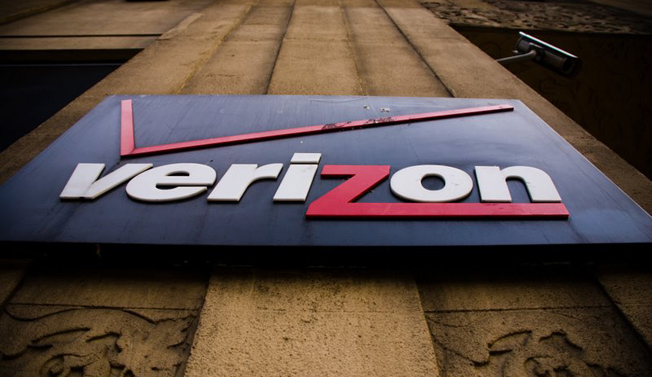 Are you worried about the increasing chunk that your monthly wireless bill is taking out of your budget? Too bad, says Verizon. Per Bloomberg, Verizon CFO Francis Shammo said during Verizon’s quarterly earnings call this week that the company didn’t mind losing customers who want to have lower prices for their mobile voice and data services. In fact, Shammo said Verizon basically wasn’t going to put any effort into keeping them.

BACKGROUND: This is why Verizon gets away with charging customers more money

“If the customer who is just price-sensitive and does not care about the quality of the network — or is sufficient with just paying a lower price — that’s probably the customer we’re not going to be able to keep,” Shammo said.

For the record, Verizon last quarter lost 138,000 postpaid subscribers, which means that the aggressive moves from Sprint and T-Mobile do seem to be having an impact on its customer base. That said, Verizon isn’t worried about this because it thinks its network is just that much better than the competition that its customers won’t mind paying significantly higher prices.

The big question will be how Verizon handles the upcoming 600MHz auction, which represents a chance for Sprint and T-Mobile to finally get some prime real estate spectrum that Verizon and AT&T have long enjoyed through their winnings in the 700MHz auction. Although Verizon has said that it already has more than enough spectrum to meet its needs, the carrier likely won’t hesitate to spend even more money to make sure its status as America’s “premium” network goes unchallenged.