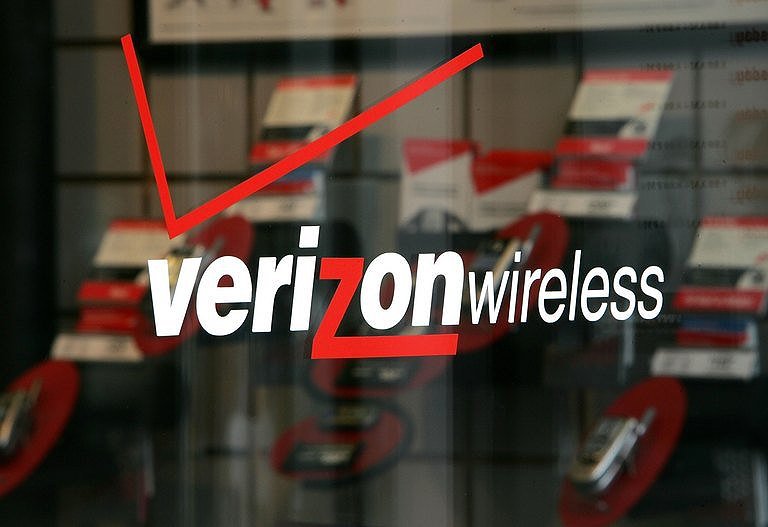 T-Mobile made headlines earlier this year for its decision to end carrier subsidies for mobile devices while completely scrapping wireless contracts. But rather than requiring subscribers to spend $600 all at once for a smartphone, T-Mobile allowed qualifying customers to take part in a convenient payment plan. The carrier offers popular handsets such as the iPhone 5 and HTC One for $99 down and payments of $20 per month for 24 months. According to an internal document obtained by Droid-Life, Verizon may be looking to follow in T-Mobile’s footsteps.

The carrier will reportedly “soon” offer device payment plans for customers that want the latest devices or are not satisfied with their current device. It is unclear if this will be an alternative option for customers that aren’t interested in signing up for a two-year service agreement. Verizon CEO Lowell McAdam previously mentioned, however, that he would “follow T-Mobile’s lead if customers showed interest in similar contract-free service options.”

UPDATE: A Verizon spokesperson confirmed to The Verge that smartphones and tablets priced higher than $349.99 will be eligible for the company’s new Device Payment Plan, however there is a $24 finance charge added to the account that will be billed at $2 per month for 12 months.

An image of the alleged document follows below.