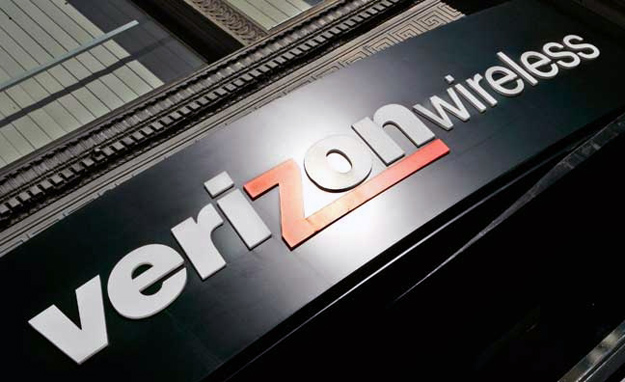 Verizon Wireless on Wednesday made a key strategic change to its service plan pricing that shows the nation’s biggest wireless carrier isn’t quite big enough to ignore the ongoing price war taking place in the U.S. mobile market. AT&T has been actively promoting its new Mobile Share price plans with a series of commercials explaining that with these new plans, a family can have four smartphones with unlimited voice minutes, unlimited messaging and 10GB of shared data for $160 per month. Well guess what — Verizon Wireless just slashed its pricing and matched AT&T’s offer to the penny.

As noted by FierceWireless, Verizon on Tuesday confirmed that it will now cut the cost of its service for some Edge upgrade plan holders. For customers who choose service plans with 10GB of data or more, the cost of service will drop by $25 per month instead of $20. The change will not impact customers with traditional contracts where smartphones are purchased at a discount up front, but rather only customers with smartphones that are not subsidized.

The new pricing is available for a limited time and it goes into effect immediately, though the discounts will not automatically be applied to current subscribers.