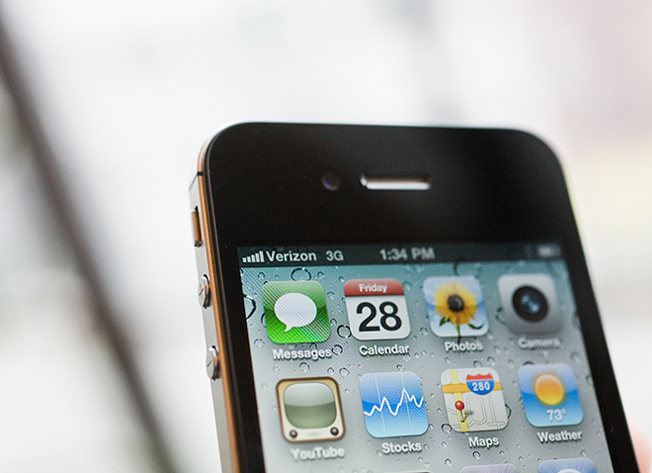 After three and a half years of AT&T (T) exclusivity, the iPhone finally debuted at Verizon (VZ) in February 2011. What happened to Verizon Wireless profitability during the two years of Apple (AAPL) partnership bliss? The results do not exactly dazzle. During the fourth quarter of 2010, the last quarter when Verizon had to somehow make do without the iPhone, the EBITDA earnings margin of Verizon Wireless was 47.5%. During the fourth quarter of 2012, that margin was 41.4%.

That’s a decline of 610 basis points, an enormous gap in the carrier business. Selling, General and Administrative expenses ballooned to $5.9 billion last quarter from $4.6 billion over two years. Cost of services and sales exploded to $7.3 billion from $4.8 billion over the same time period. The iPhone comes at a steep price.

Of course, you could argue that without iPhone, the margins of Verizon could have withered even more and that the service revenue growth might have stalled instead of improving slightly. It is possible to defend the massive iPhone investment Verizon has made by imagining a parallel universe where things would really have gone to hell in a hand basket, kind of like Back to the Future, Part II.

But it’s safe to say that back in February 2011, few imagined that the iPhone impact on Verizon would be this open to interpretation. It may be too early for a final verdict, since Verizon’s mobile subscriber net addition number last quarter suddenly almost closed the gap with AT&T. It’s possible that first building a strong stable of Android brands and then adopting iPhone will lend Verizon a particular edge in the long term.

But at the moment, the iPhone looks a bit like the proverbial sacred white elephant for both Verizon and AT&T. It was a prestigious gift from the King of Siam that simply had to be accepted. But the cost of feeding it was phenomenal.[bgr-post-bug]