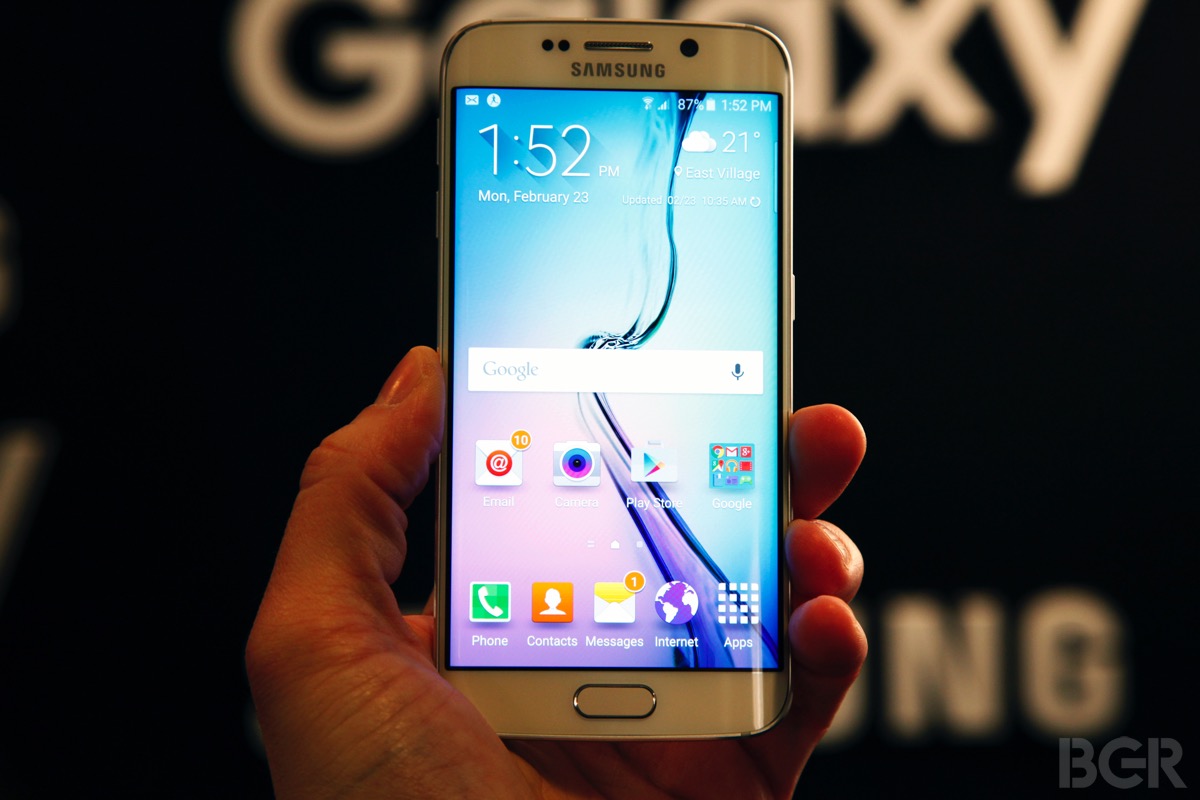 Awesome news, Android fans: You’ll be able to preorder Samsung’s red-hot new Galaxy S6 and Galaxy S6 edge smartphones from Verizon starting on April 1st. Verizon announced the official preorder dates on its Twitter feed, although it sadly hasn’t yet given out pricing information on what the devices will cost with or without a contract.

Droid Life’s Kellen Barranger notes that this is a good sign that Verizon will have the phone available for buyers by Samsung’s projected global launch date of April 10th.

“They typically take their time (that’s the nice way of putting it) when testing devices prior to launch and often end up selling phones later than everyone else (Nexus 6, anyone?),” he explains. “If they are already telling you to prepare wallets for April 1, then they just may be able to hit that April 10 date. Good job, Verizon.”

Now that Verizon has announced its S6 and S6 edge preorder dates, we imagine AT&T, Sprint and T-Mobile won’t be too far behind. In our hands-on previews for both devices, we found that Samsung had really put a lot of effort into making its best Android phones ever and we particularly liked the S6 edge’s dual side displays that marked a huge advance from the original Note Edge’s awkward-looking display.