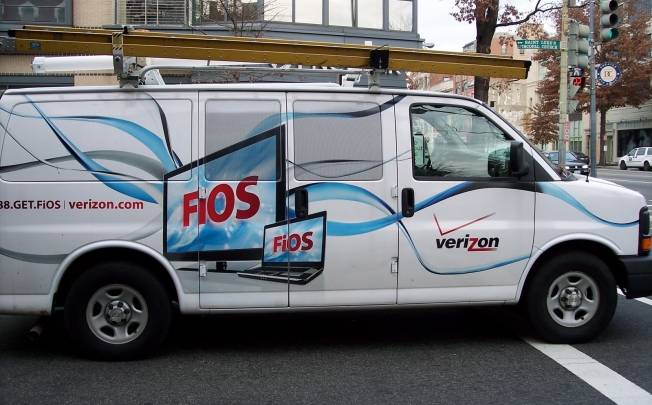 If you’ve been holding out for FiOS as an alternative to your current Internet provider, it might be time to start working on a new strategy. DSLReports has shared a quote from Verizon CFO Fran Shammo that appears to suggest that the dream of widespread FiOS expansion is dead.

“We’ll continue to fulfill our FiOS LFAs (franchise agreements) we will complete (the FiOS deployment) with about 19 million homes passed,” Shammo announced at the Jefferies 2014 Global Technology, Media and Telecom Conference. “That will cover about 70 percent of our legacy footprint; 30 percent we’re not going to cover.”

Consumers have been understandably skeptical of a massive FiOS rollout as Verizon executives have continually skated around questions regarding the fiber optic service. With this latest statement, Shammo seems to have laid to rest any speculation that the company is still attempting to expand to any regions in which it does not already have an obligation to set up the network.

“We will continue to harvest that copper network and those customers and keep them as long as we can but we will not be building FiOS out to those areas,” Shammo continued, in reference to the 30% that would not be covered.

Unless you’re already in an area being covered by Verizon’s FiOS network, your last chance for gigabit speeds might be Google Fiber.