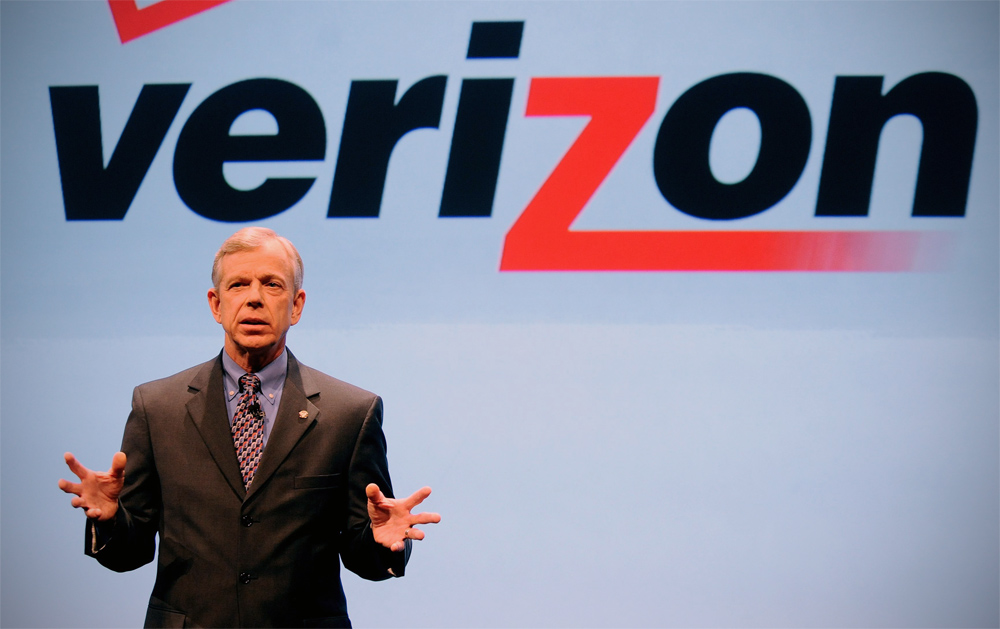 Verizon predictably lashed out against the FCC’s big net neutrality vote on Thursday, which isn’t too surprising since a lot of telecom and cable companies were unhappy with the result. However, Verizon more than any other company should take a good long look in the mirror if it wants to find someone to blame for the FCC’s decision to reclassify ISPs under Title II of the Telecommunications Act. After all, it was Verizon’s decision to sue the FCC over its previous regulations that made this possible in the first place.

RELATED: Does Verizon realize it made a huge net neutrality mistake?

Some background: In 2010, the FCC under former chairman Julius Genachowski passed a set of net neutrality regulations that didn’t reclassify carriers under Title II and that exempted wireless services from net neutrality restrictions. These regulations were blasted at the time by net neutrality advocates for not going far enough and were even given a reluctant endorsement by AT&T. In fact, AT&T has been touting the 2010 rules as a model that the FCC should follow to ensure basic net neutrality protections for wireline services while also not being overly burdensome on ISPs.

Whether you agree with this position is another matter entirely — the point is that the FCC and the big industry players had come up with a solution that they could both at least tolerate, if not completely love.

But then Verizon came along.

Despite reportedly being warned by both AT&T and Comcast — two companies that are not exactly wild-eyed pro-net neutrality radicals — that it shouldn’t sue the FCC over its rules, Verizon decided to do it anyway. The company then successfully argued to the United States Court of Appeals for the District of Columbia that the FCC’s patchwork framework for enforcing any net neutrality rules was a house of cards and the court said the only way for the FCC to acquire authority over ISPs’ network management practices would be to reclassify them under Title II of the Telecommunications Act.

Verizon made a calculated bet that the FCC wouldn’t have the political will to go through with a big fight over Title II. However, what Verizon didn’t understand was that public sentiment toward ISPs has grown remarkably negative in recent years, thanks in no small part to some of the truly horrible customer service given out by the big cable providers.

AT&T and Comcast apparently understood that there was a significant risk that overturning the old FCC rules meant that they could be replaced by something worse. This never once crossed Verizon’s arrogant little head, and I have to admit that they had good reasons to feel confident since they’ve grown used to getting everything they’ve wanted in recent years thanks to their well-oiled lobbying machine.

This time, however, Verizon’s gambit backfired and the company now has the nerve to blame everyone but itself. I, for one, am thoroughly enjoying drinking its tears.