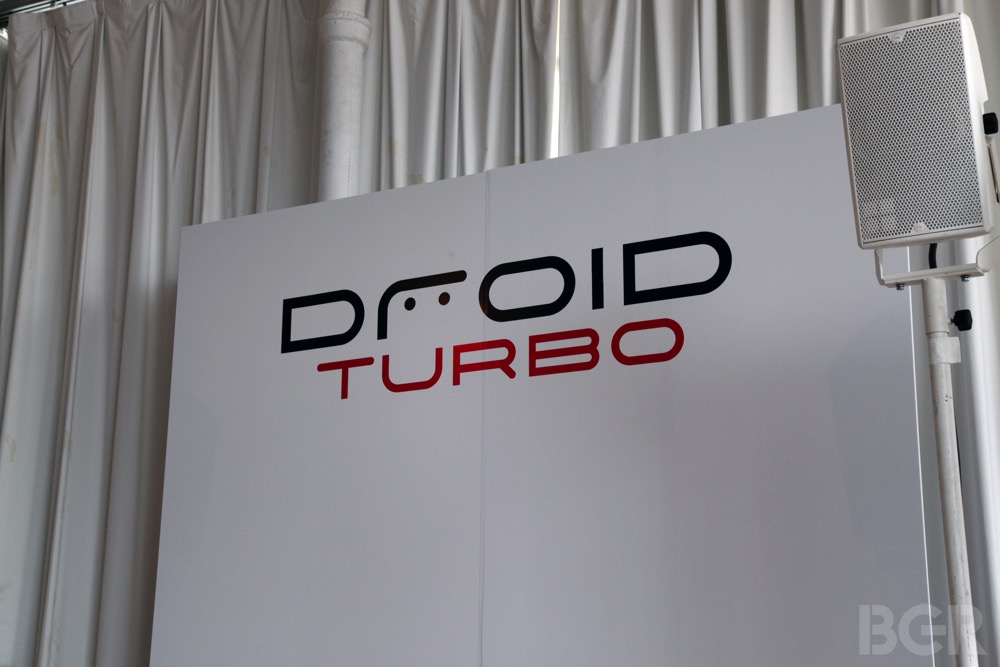 Just when you thought you had seen all of the great new smartphones launching ahead of the holidays this year, Verizon and Motorola had to go ahead and throw us all for a loop. In late September, a powerful and mysterious new Motorola phablet began to leak and needless to say, it caught our eye. The more we learned the more intrigued we grew, and now it looks like the Droid Turbo will end up being one of the most impressive Android smartphones of the year.

Now, after weeks of leaks and rumors, the wait is finally almost over.

FROM EARLIER: This is the new Droid Turbo, and it looks amazing

According to previous reports, the new Droid Turbo is going to be the surprise monster smartphone of fall 2014, and this Verizon Wireless exclusive will supposedly be the focus of today’s big press conference. The phone looks sleek and stylish in the leaked images and marketing renders we’ve seen, and the rumored specs paint quite an impressive picture.

Of course, Verizon hasn’t confirmed anything at this point, but we’re now just moments away from the start of the company’s big Droid event. The press conference is scheduled to begin around 11:00 a.m. EDT / 8:00 a.m. PDT, and our live coverage can be found below (new updates will appear automatically — no need to refresh).