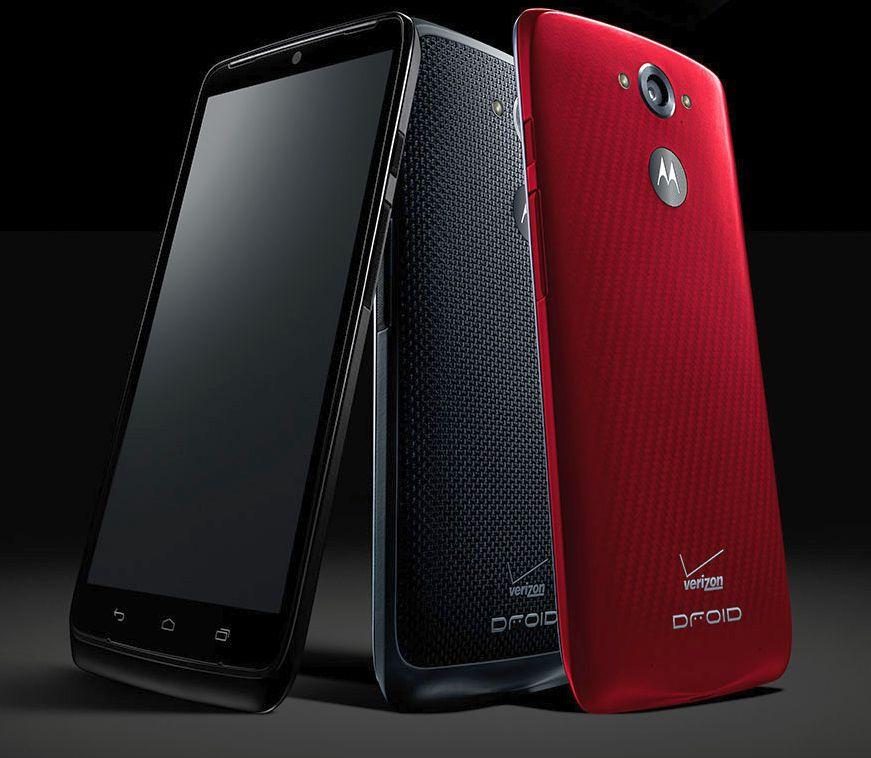 Just one short month ago, Android fans probably thought they knew everything there was to know about the hottest Android-powered smartphones on store shelves this holiday season. Then, seemingly from out of nowhere, a beastly unannounced Motorola smartphone began leaking and forced smartphone enthusiasts to second-guess their plans for the holidays.

On Tuesday, that beastly new smartphone becomes a reality.

Verizon hasn’t confirmed that the new Droid Turbo will be the focus on tomorrow’s big press conference in New York City, but it’s an extremely safe bet to presume that will be the case. The invitations to the event state that it will focus on “the newest DROID,” and there have been plenty of reports stating that this mysterious new Droid will indeed be the Droid Turbo.

Recent leaked photos and marketing renders also suggest that the new Motorola phablet will feature a sleek design with a carbon fiber case.

Want to know all there is to know about the awesome new Droid Turbo the moment Verizon unveils it?

Bookmark this link, which will go live shortly before the event starts tomorrow morning, and make sure to head there for our live coverage of Verizon’s press conference! Coverage will begin just before 11:00 a.m. EDT / 8:00 a.m. PDT.