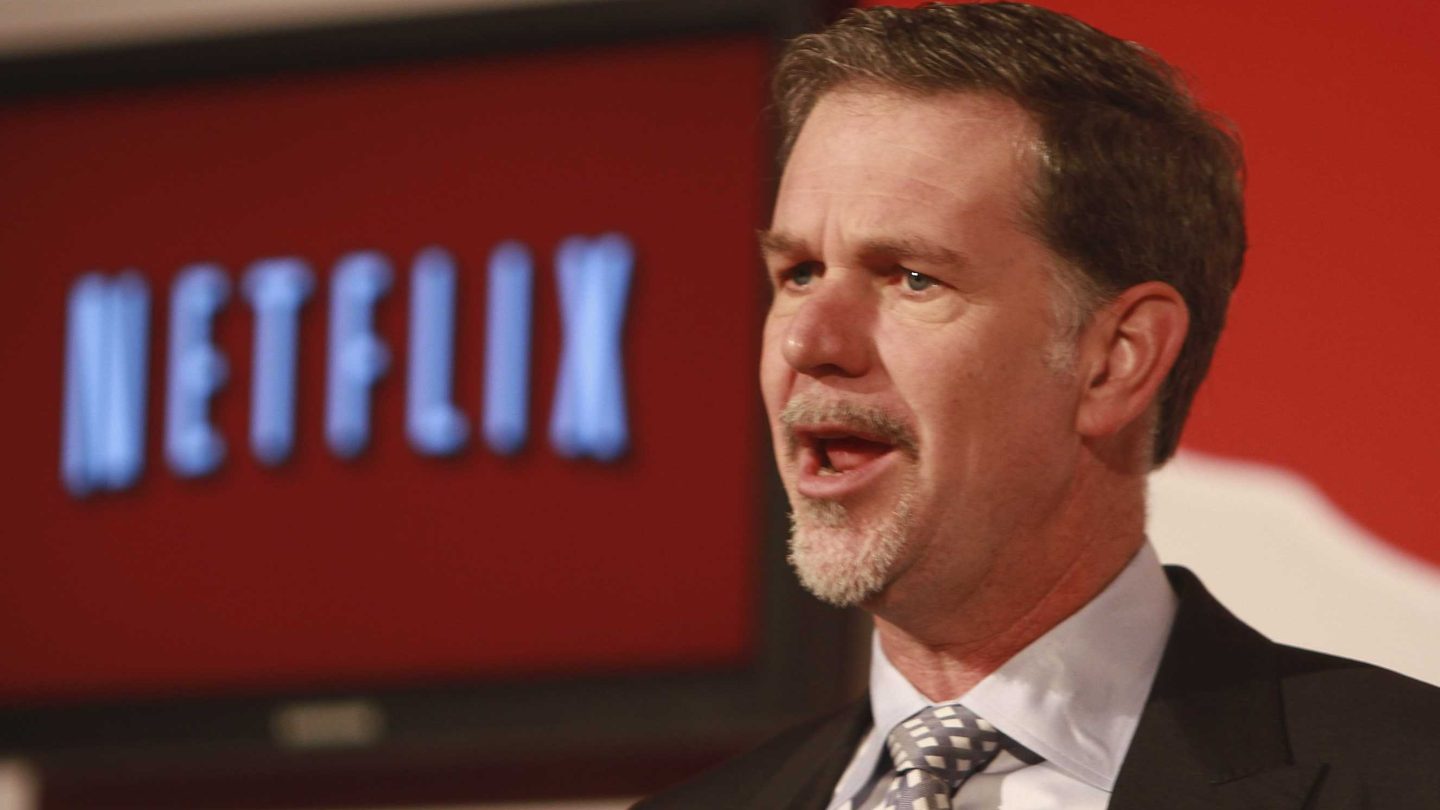 The die has been cast and now every single ISP in the United States will want a payout from Netflix in exchange for ensuring that its video streaming services are delivered efficiently to its subscribers. Once Netflix struck a deal to pay Comcast an unspecified amount of money as part of a new peering arrangement, that set the precedent for every other ISP in the country to strike similar bargains. And sure enough, Multichannel reports that both AT&T and Verizon have said that they’re now working with Netflix on their own peering arrangements to ensure that Netflix users aren’t subjected to laggy videos. While this is good short-term news for Netflix subscribers it remains to be seen how these deals cumulatively affect Netflix’s bottom line, especially if ISPs decide they want to jack up the rates in the coming years.