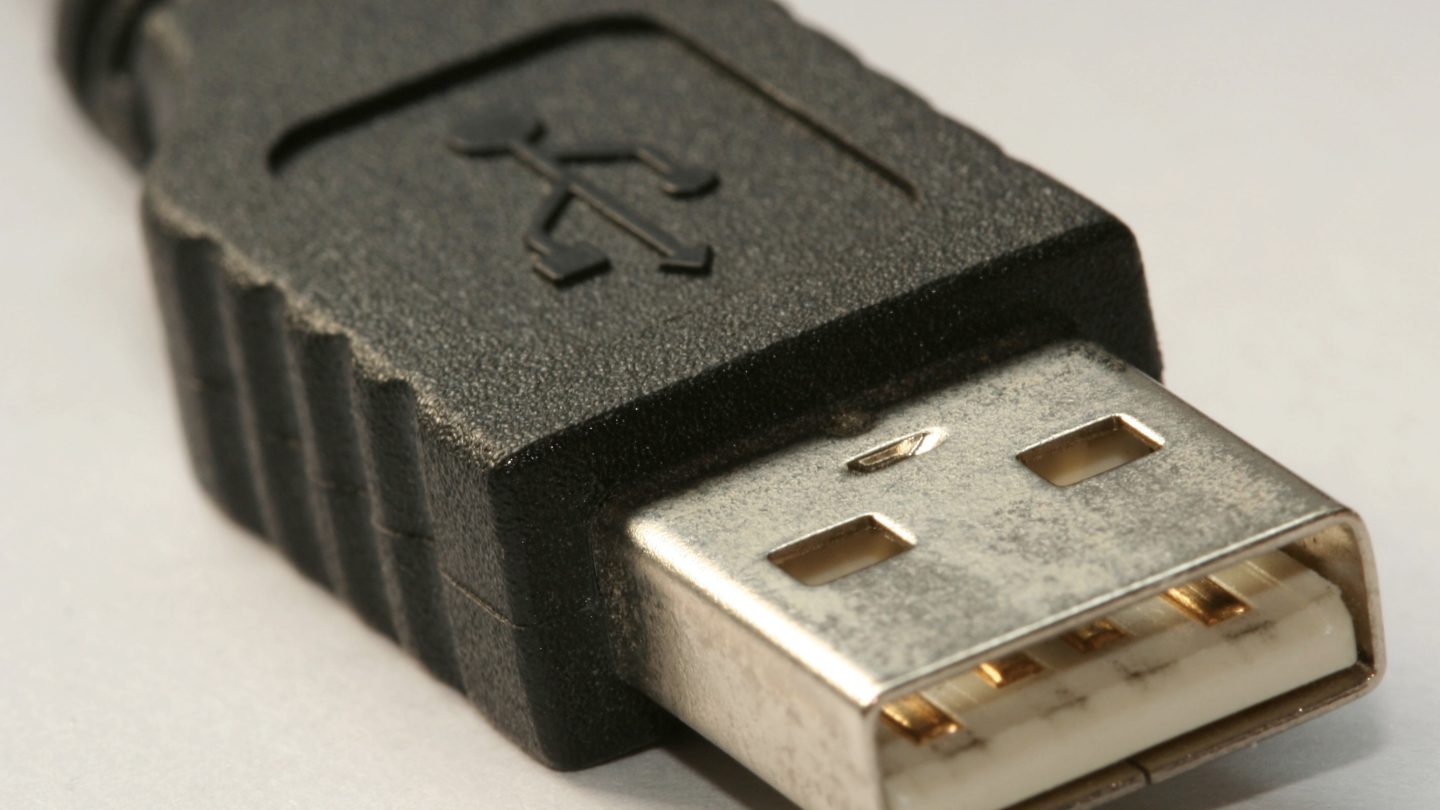 We already use USB cords to charge smartphones and tablets but they could soon let us charge more high-powered devices as well. The Economist has written a lengthy report about the potential of USB cables to deliver an energy-efficient alternative to standard power cords once the new USB Power Delivery (PD) standard is ready for primetime next year. USB PD will give USB cables a major power boost of up to 100 watts and will let users power their laptops, low-voltage LED lightbulbs and even some desktop computers.

What makes USB PD such a potential game-changer, writes The Economist, is that it can “carry direct current and also data,” meaning that it “can help set priorities between devices that are providing power and those that are consuming it,” which should go a long way toward consuming power more efficiently. The first USB PD devices are expected to trickle into the market in 2014, although the technology likely won’t be widely adopted in consumer electronics until 2015.