How to stream the USA vs. Belgium World Cup match on any computer or phone for free 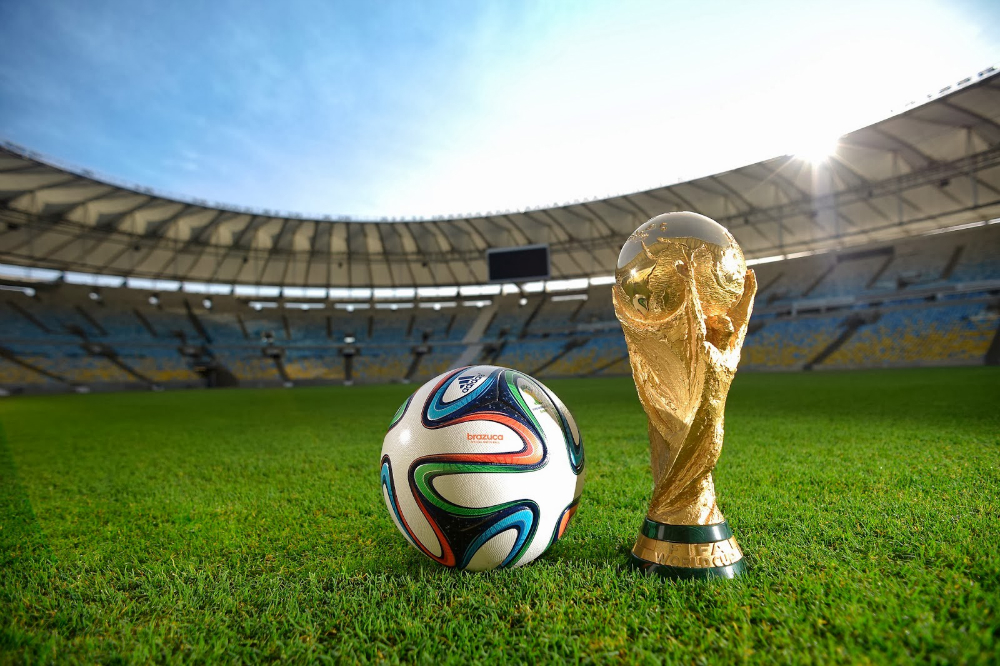 It wasn’t exactly pretty and no firm statements were made last Thursday, but USA managed to advance to the round of 16 despite its 0-1 loss to Germany. The World Cup is really heating up now that we’re into the knockout stages of the tournament, and USA will need to beat Belgium on Tuesday if it hopes to keep chasing the cup. Oddsmakers have Belgium as the favorite but USA has stunned the world so far, having escaped the “group of death” that sports analysts gave the scrappy team almost no chance of advancing through. In other words, anything can happen.

Do you want to watch Tuesday’s huge USA vs. Belgium match but you don’t have access to a TV? Here, we’ll tell you how to stream all the action live to your computer, tablet or smartphone for free.

People who pay for cable or satellite TV can stream the match to any computer, smartphone or tablet using ESPN’s no-charge Watch ESPN website or its iPhone, iPad and Android apps. Borrowing a friend or relative’s login credentials for his or her pay TV provider’s website will also get you access to ESPN’s stream.

For those without access to a pay TV account, you can still catch all the action live — but it will have to be in Spanish.

Univision’s Spanish-language coverage of the USA vs. Belgium match is completely free whether you have a pay TV subscription or not. And just like ESPN, the live stream is available on all computers, smartphones and tablets.