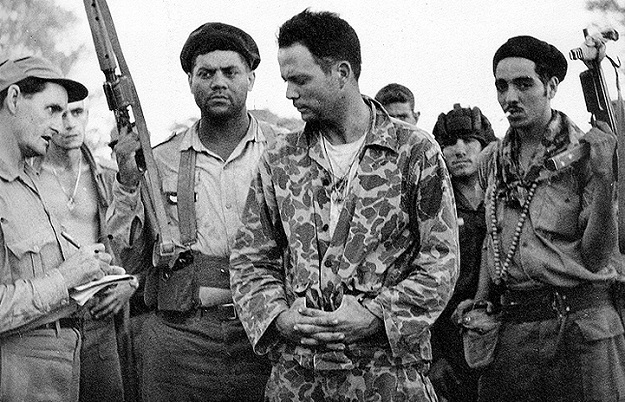 With a defense budget that’s higher than China, Russia, France, and the UK combined, the United States has, without question, the most advanced military force on the planet.

Throughout history, the U.S. has always placed a premium on military superiority, though that’s not to say that there haven’t been some out and out military setbacks over the years.

Tackling this very topic, iO9 recently compiled a list detailing the 8 biggest military disasters in U.S. history, with a disaster being defined as a “historically significant episode in which the U.S. military endured any of the following: a mission failure, an inability to thwart enemy action, a breakdown in command and control structure”, and of course, any lopsided or surprising defeats.

The list is well worth looking through for anyone with even a passing interest in U.S. history. Not surprisingly, the bulk of the entries on the list occurred well over 50 years ago.

For instance, one entry details the Battle of Kasserine Pass in 1943. While not a terribly well-known battle, it represented the first massive American vs. German battle fought during World War II. There, U.S. troops suffered heavy losses, ultimately prompting sweeping changes in U.S. military organization and wartime strategies.

Some of the other entries on the list include the U.S. invasion of Canada in 1812 and the 1961 Bay of Pigs Invasion.

Make sure to hit the source link below for the full list of U.S. military disasters. It’s an entertaining read.