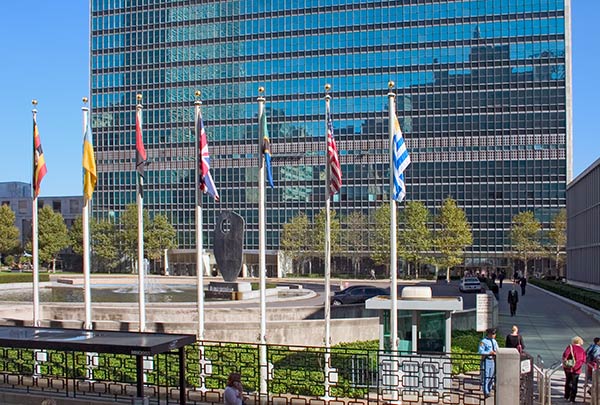 The United Nations’ push to apply old telecom regulations to the Internet has been pretty unpopular with several Internet freedom advocates, including Internet co-creator Vint Cerf. And now BBC News reports that at least three nations — the United States, the United Kingdom and Canada — have said they will not sign any treaty that would give “all states to have equal rights to the governance of the Internet.” Cerf and other critics of the U.N.’s efforts have contended that they could potentially add several damaging regulations to the Internet, as several authoritarian governments are likely to propose highly restrictive rules that would be damaging to freedom of speech and expression.