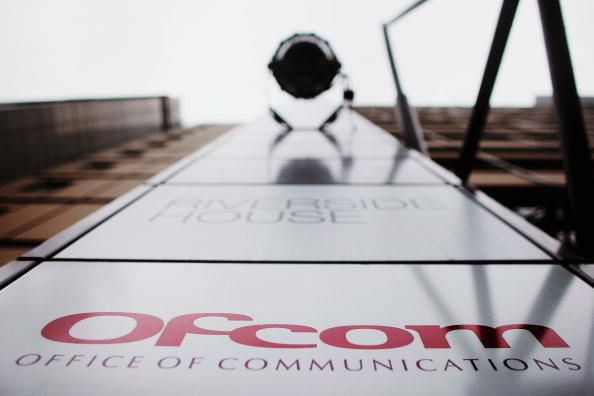 The British are giving their mobile carriers the Guy Fawkes treatment. Per Which?, the United Kingdom’s Office of Communications (Ofcom) announced this week that it will let mobile customers ditch contracts without penalty if their carriers decide to jack up prices. An Ofcom representative said that the agency is “making it clear that any increase to the monthly subscription price should trigger a consumer’s right to leave their contract — without penalty.” How U.K. carriers adapt to this new rule change remains to be seen, although Ofcom’s regulations could become a model for other countries to follow if they’re successful in restraining the rise of mobile prices. T-Mobile has been leading the charge in the United States against wireless contracts and has often railed against rivals’ unpredictable pricing and sneaky fees in wireless bills.