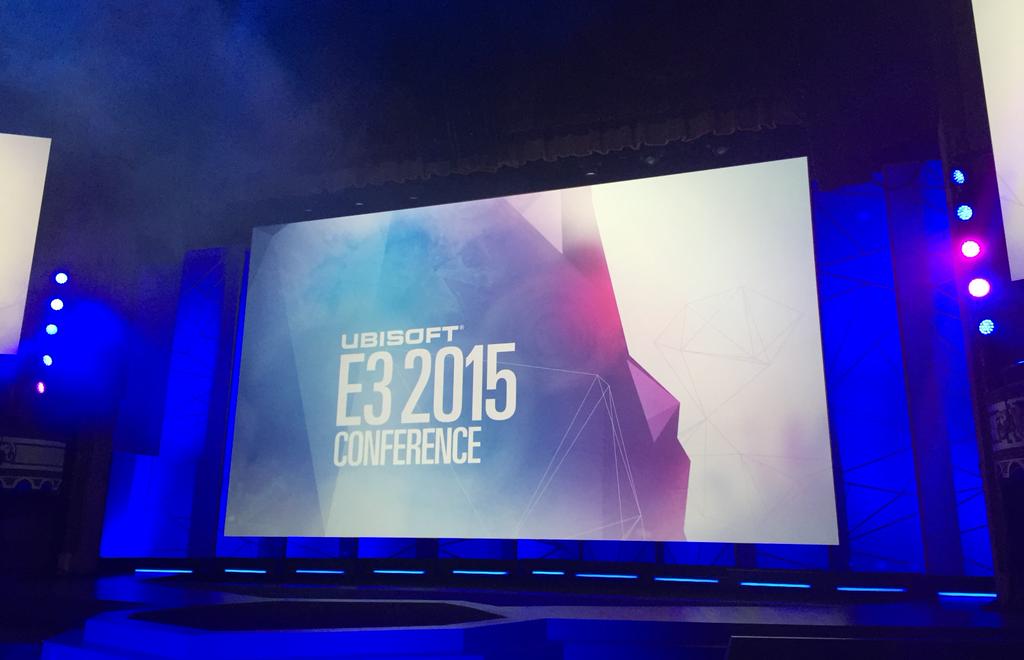 Two down, two to go. Following Microsoft and EA, Ubisoft will hold the third press conference of the day in just a few moments. It’s been an exhausting day so far, but don’t worry – only a few hours left until all the big announcements have been made and we can all go back to sitting in our beds, rocking back and forth waiting for Star Wars Battlefront.

On Ubisoft’s E3 landing page, the only three games listed are Assassin’s Creed Syndicate, Rainbow Six Siege and The Division, but rumors abound that a new Prince of Persia title will debut at the conference as well. Ubisoft is sure to have plenty more surprises in store as well, but I won’t be holding my breath for Beyond Good & Evil 2. I’d probably end up suffocating.

The stream for the Ubisoft’s Live Conference begins at 3:00 p.m. PDT / 6:00 p.m. EDT. You can watch it via YouTube below and follow along with our live blog at the bottom of the page.