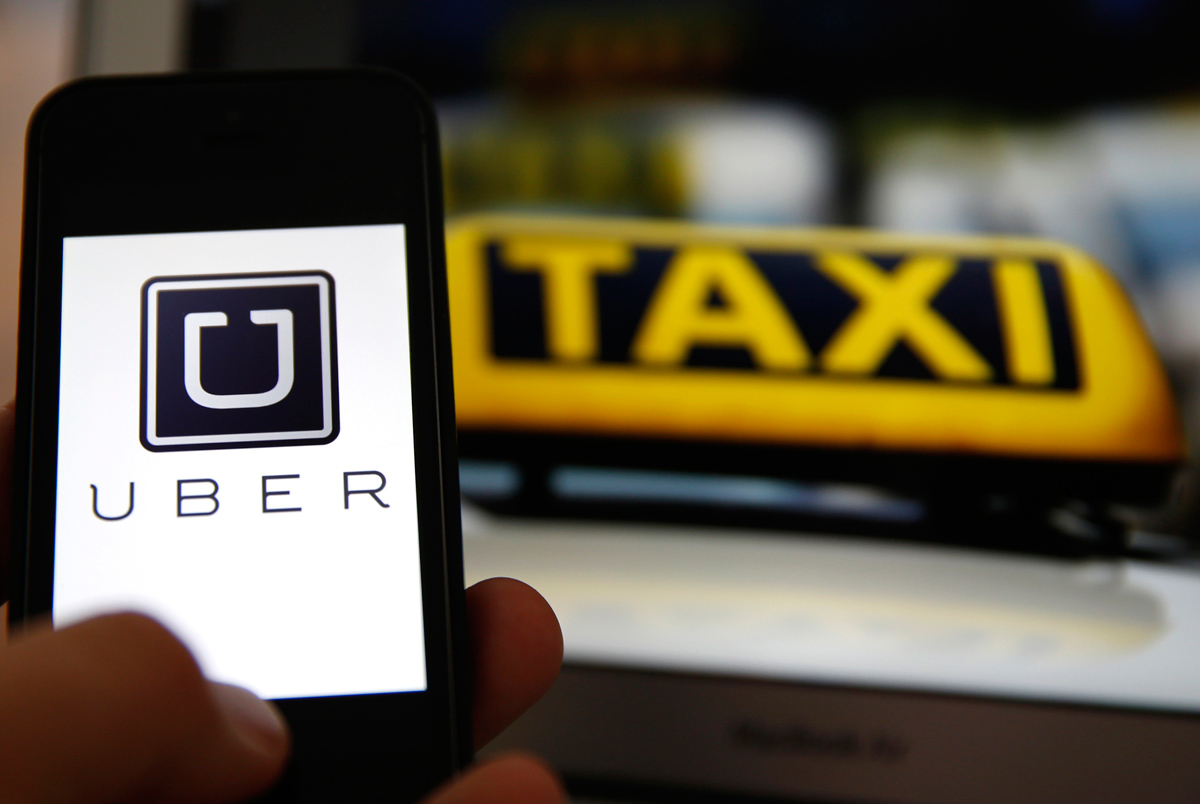 On Tuesday, I made a significant breakthrough in my quest to never have to leave my home again. Things like Amazon Prime, Trunk Club and unlimited on-demand entertainment from Netflix and my pay TV provider have played a huge role for years. But now I have found a new service I can rely on to take things to the next level: Uber Rush.

Uber — the company everyone loves to hate and hates to love — isn’t just for taxi service anymore. Beginning in select markets last year, the company started offering a service called “Uber Rush.” With a few simple taps you can enlist the services of an UberX driver who will pick up one or several items at a location you specify and then deliver them to a second location you specify.

The service has been live in New York City for some time now, but I had never thought to use it. Uber Rush caught my eye later when it recently spread to Bergen County, New Jersey where I live, but I quickly forgot about it once again.

Then, I decided to send cupcakes to my wife’s office for her birthday. After all, flowers die in a few days but cupcakes haunt us forever.

There are a few decent bakeries in our area, but there is only one that makes the best cupcakes, of course. But as it turns out, the best cupcake shop in my area doesn’t deliver to the town where my wife’s office is located.

What am I supposed to do now? Oh right… Uber!

So I opened the app and dragged the slider on the bottom of my screen over to Uber Rush. That’s how I met Harold. After putting the pickup and drop-off locations into the app, I sent Harold a quick text with some extra instructions — the name of the cupcake shop he was picking up at, my wife’s name and company name, and so on. Harold responded quickly to confirm.

Then, I called the cupcake shop, placed my order, and told them someone would be there shortly to pick it up on my behalf.

In the end, the cupcakes were hand-delivered to my wife exactly 27 minutes after I first requested my delivery. My courier was friendly and professional, and I was able to track his progress in real-time every step of the way. And the price I had to pay for this fantastic, game-changing service? $11.