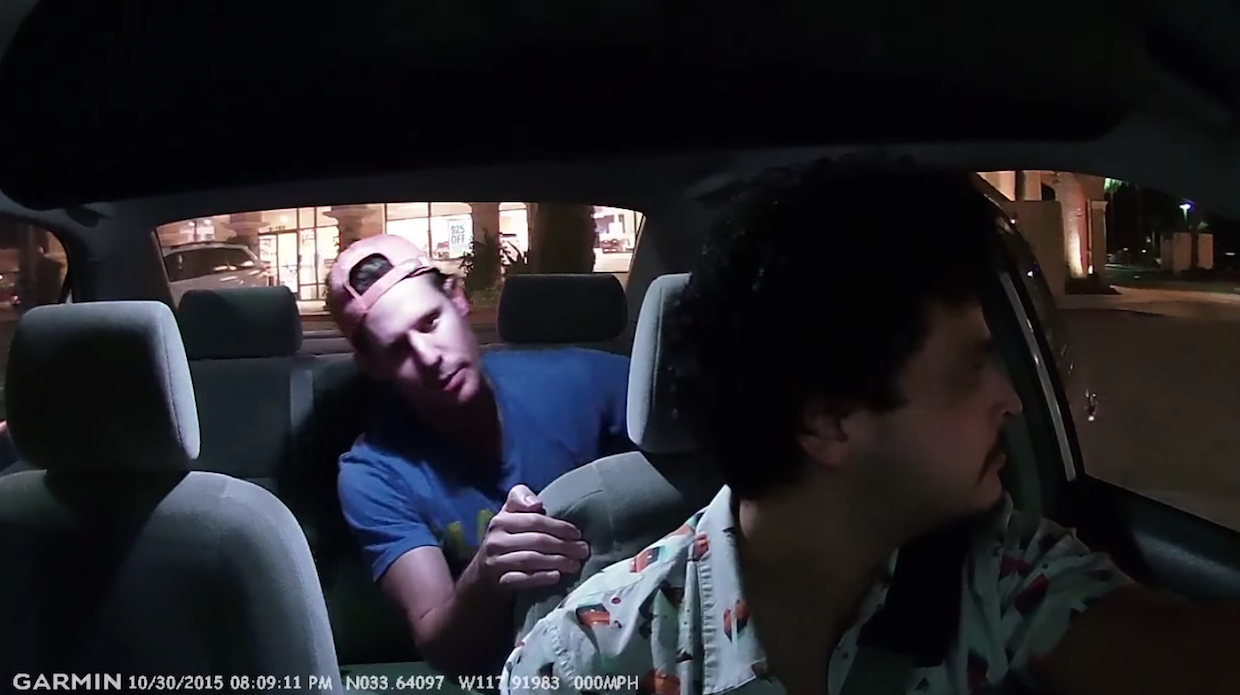 More than once on BGR we’ve written about some of the questionable decisions that Uber makes when it comes to hiring drivers and responding to complaints when its drivers go over the line, but it’s not always the passenger on the receiving end of the abuse.

Over the weekend, Uber driver Edward Caban shared a video he recorded of a drunk passenger viciously attacking him after Caban asked the passenger to step out of the vehicle.

According to Caban, the ride began when the passenger stumbled into his car late at night in Newport Beach. Caban asked the clearly intoxicated passenger to give him an address, but instead the passenger insisted he could just tell Caban where to turn.

After dealing with the passenger “fading in and out of consciousness,” refusing to put on a seatbelt and eventually cursing and screaming, Caban decided it was time to pull into a well-lit parking lot and end the ride.

But after opening his door, the passenger let his rage boil to the surface and began punching Caban and pulling at his hair. Caban struggled to release the safety on the pepper spray he’d been hiding beneath his leg, but eventually was able to spray the belligerent passengers, at which point both of the men stepped out of the car.

Thankfully, the passenger was arrested for his behavior, but it’s still unbelievable to imagine anyone having to put up with this kind of risk while on the job. You can watch the full video below, but be warned: it’s pretty disturbing.