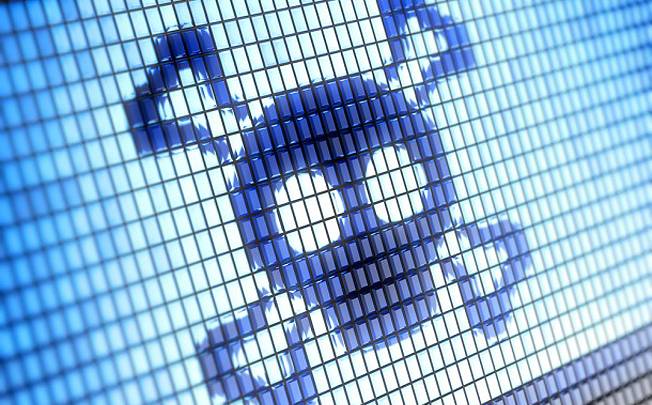 The United States government has accused five men from Russia and the Ukraine of masterminding the largest hacking scheme in U.S. history, The Wall Street Journal reported. The group allegedly hacked NASDAQ, Visa, J.C. Penney, 7-Eleven and JetBlue, among other companies, from 2005 until early last year. The men are accused of illegally obtaining roughly 160 million credit and debit card numbers, and allegedly stealing more than $300 million from at least three of the companies they attacked. The men are said to have scouted various retail locations to discover any vulnerabilities in their payment-processing systems. They are also accused of installing unauthorized software on corporate computers that granted them back door access to the systems at a later date. Two of the men are in police custody, while three others are on the loose and considered fugitives.