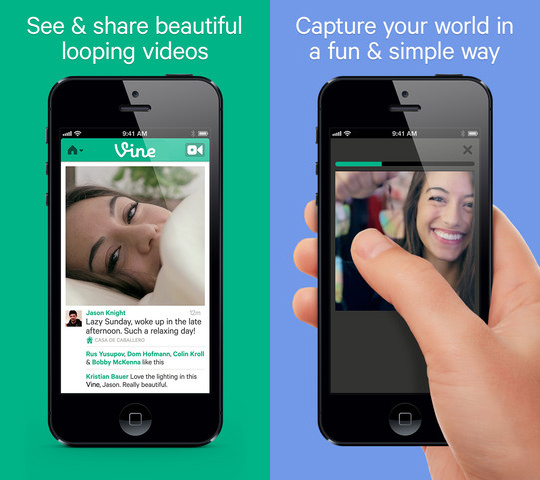 Twitter on Thursday unveiled a new mobile video-sharing app called Vine. The app is already available for the iPhone and it allows Twitter users to capture short videos that can then be embedded directly into tweets on Twitter’s website. The videos appear directly beneath the text of a tweet in users’ timelines and they begin playing automatically when a tweet is expanded. Vine is available immediately for free on the iPhone — it can be downloaded here — and Twitter said it is working to bring the app to other mobile platforms soon.